Thinking about Christmas at midyear is nothing new. In the late 19th century, some American catalog-based retailers included Christmas goods in their summer catalogs. Shipping times being what they were back then, the fall catalog was cutting it too close. Then, starting in the early 20th century, various reports popped up of Christmas In July celebrations, along with rumors that Australia really did observe Christmas in July. One of the newest mid-year observances is June 25: the exact halfway point to Christmas, known to many as Leon Day. Here are four things you need to know. 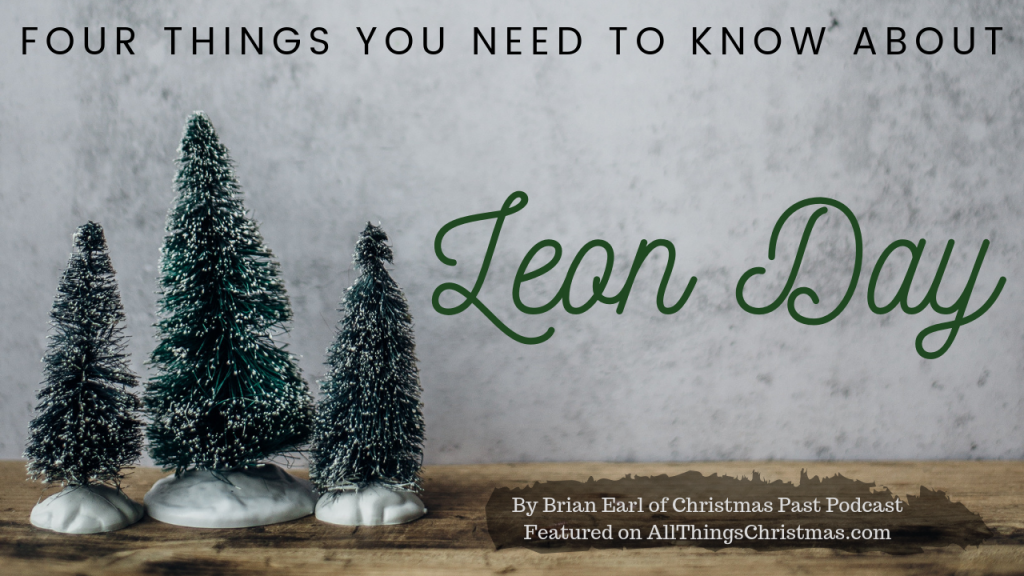 According to the National Day Calendar, it’s unclear who created Leon Day, and when. Which means it probably developed from several sources at roughly the same time. Some early mentions showed up on Internet message boards in the 1990s. While its true origins remain a mystery, one thing is for certain: Leon Day is mostly an Internet phenomenon.

Leon Day gets its name from “noel” spelled backward

Another mysterious thing about Leon Day is the name itself. Yes, “Leon” is “noel” spelled backward, but why? What’s the point of backward spelling in this context? 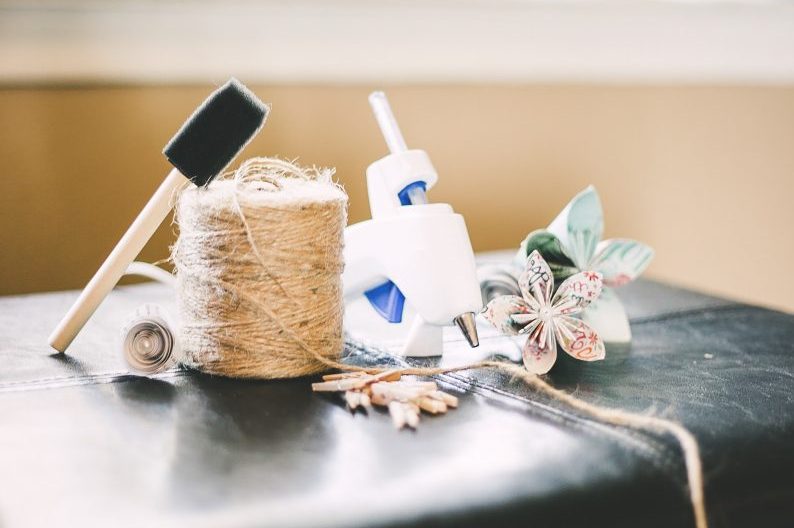 Leon Day is a time to fire up the glue gun

Whether or not it was created with crafters in mind, crafters have latched (or should I say latch hooked?) on to Leon Day. For hard core crafters—or those who run crafting businesses—midyear is the time to get things started. Anyone who’s been to a Hobby Lobby in May has likely noticed the Christmas crafting supplies already out on the shelf, and many crafting blogs talk up Leon Day as well.

June 25 is also recognized as “Half Christmas,” a casual midyear Christmas celebration whose name recognition grew via the Comedy Central show, Workaholics. Half Christmas has more in common with Christmas in July, in that it is characterized by mini celebrations list a summertime ugly sweater parties, or even just an excuse to watch a Christmas movie or two. So, while Leon Day and Half Christmas fall on the same date, and are basically the same thing, they are two distinct (if ambiguous) occasions.

How do you celebrate Leon Day?

If you have the Christmas spirit year-round, Leon Day is a perfect occasion to get festive. Whether you like crafting, baking, binge watching movies and TV specials, or checking out some Christmas podcasts, there’s plenty you can do make your midyear merry and bright. 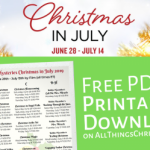 Hallmark Christmas in July *Every Movie* with it’s Showtimes