Christmas is a time for traditions and one of the best holiday traditions is sitting down with the family for a night of festive film magic. Christmas and Disney go hand in hand when it comes to all things magical, so here’s a list of the 5 best Disney Christmas movies that you can watch year after year. 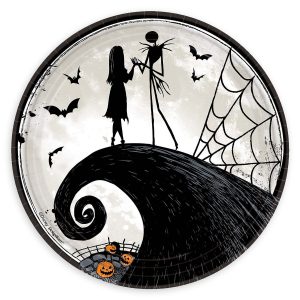 The Nightmare Before Christmas

A Disney classic that is still a big hit with kids today, start the Christmas celebrations early, from the run up to Halloween to the big day itself. Chaos and confusion occurs in Halloween Town when pumpkin king Jack Skellington gets bored of the same routine of Halloween and scaring people. Jack discovers Christmas Town and intrigued by the twinkly lights and holiday cheer, he tries to take over the festivities, even going as far as kidnapping “Sandy Claws” himself. But Jack soon realises that there’s more to Christmas when his Halloween inspired gifts bring horror instead of joy.

Also on AllThingsChristmas: The Best Nightmare Before Christmas Decorations 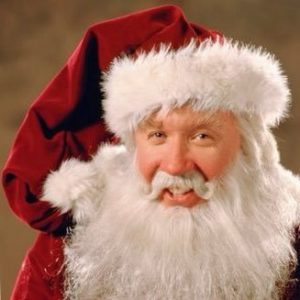 Tim Allen plays Scott Calvin, an executive at a toy company and a divorced father of one. Scott is awoken on Christmas Eve by his son, Charlie, who tells him he heard a noise on the roof. They both go outside to investigate, finding a startled Santa Claus who ends up falling off the roof and magically disappears, leaving behind the famous red suit and a reindeer-led sleigh. Charlie asks Scott to put the Santa suit on, which results in him becoming the new Santa Claus and being transported to the North Pole after a night of delivering Christmas presents around the world. 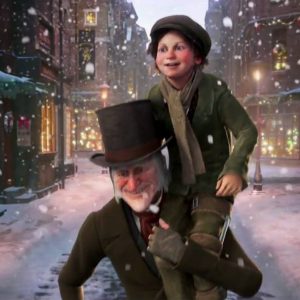 There are many adaptations of Charles Dickens’ A Christmas Carol but this Disney version retells the beloved tale wonderfully and captures the real mean spirit of Scrooge, voiced by Jim Carrey. The animation in this is very much true to life. Scrooge is visited by three ghosts on the night of Christmas Eve, each one taking him on a journey of his past, present and future in an attempt to make him change from the mean spirited person he has become, before it’s too late.

Mickey’s Once Upon a Christmas

Mickey’s Once Upon a Christmas is divided into three feel good festive tales. Donald Duck’s nephews, Huey, Dewey and Louie wish it could be Christmas every day and in true holiday style, their wish comes true – but it’s not all they thought it would be. In the second story Goofy’s son, Max, struggles to believe that Santa is real and it’s up to Goofy to convince him otherwise. The final festive story sees Mickey and Minnie trying to find the perfect Christmas present for each other but instead they discover the true meaning of Christmas. 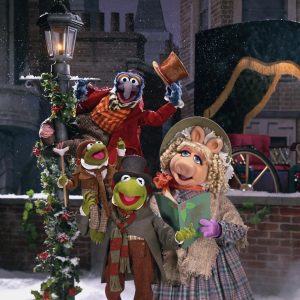 The Muppets version of A Christmas Carol is guaranteed to have you laughing and feeling festive. Narrated by the Great Gonzo with help from Rizzo the Rat, this light-hearted and fun film is a family favourite and it’s clear to see why. With plenty of charm, humour and a wonderful performance from Michael Caine as the miserable, old, Ebenezer Scrooge – and not forgetting appearances from Kermit the Frog and Miss Piggy as Bob Cratchit and Mrs Cratchit.

Did your favourite Disney Christmas movie make the list? Let us know in the comments which one is your festive favourite.

About the Guest Author
Nicola from Fishbowl Life – a UK food, travel and lifestyle blogger who absolutely loves anything Christmas related. For more content, both seasonal and everyday life, check out her blog. 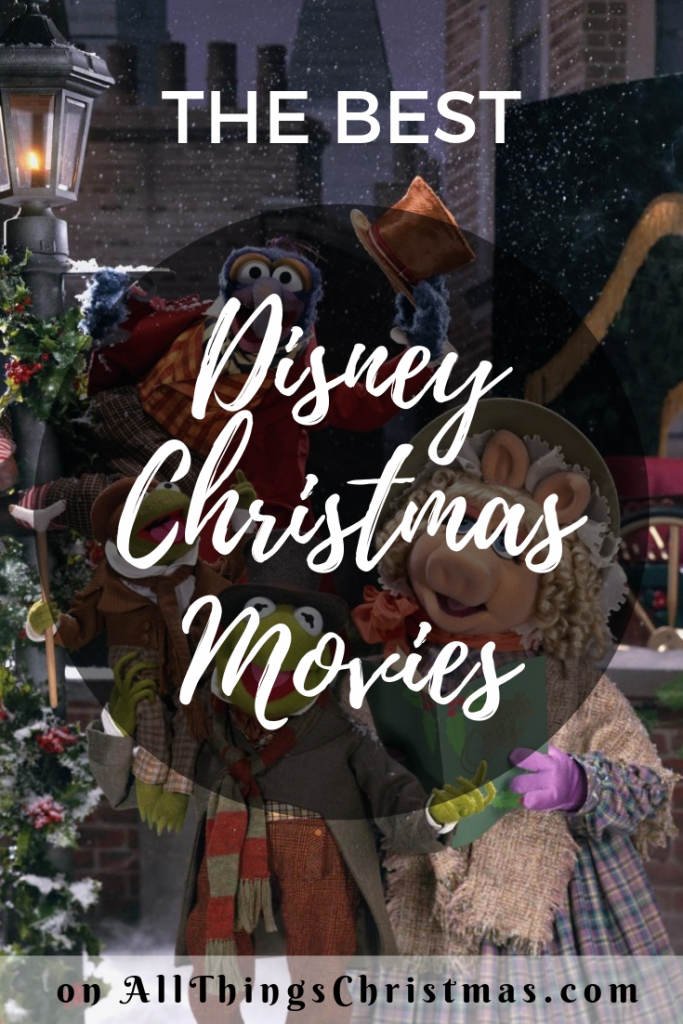