Everyone drools at the view of the delicious Candy Canes. It is so delicious that many, especially at Christmas, will rush for it. Candy canes are nothing but a stick candy, which has the shape of a cane and is mainly found around Christmas season. Discovered in Germany, this traditional sweet traditionally has its own flavor of peppermint along with red stripes over a white body. Although in modern times Christmas Candy Canes can be found in almost any flavour, including Bacon. 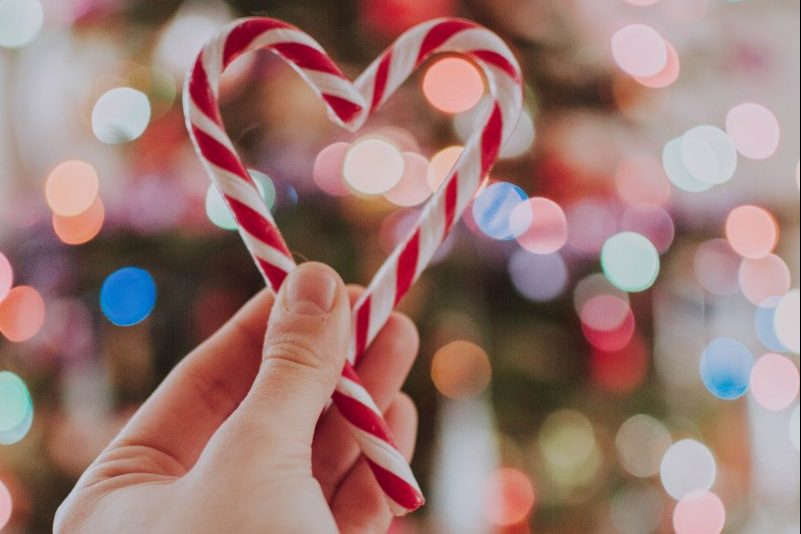 The legend begins in 1670 where a Choir Master used strait, stick (unflavoured) candies during the Christmas Mass to keep Children quiet and added ‘crook’ (or hook) of the Cane was  to create religious significance. The use of the phrase ‘Candy Canes’ at Christmas was mentioned in 1882 to refer to the the Candy we know today. The popularity grew, the production began in earnest in the 1920 in America, where Bunte Brothers in Chicago and Robert McCormack in Georgia began mas producing and marketing Candy Canes for Christmas to Children.  Then, they also appeared in Christmas cards. All over the world, it was believed by some that these sweets had religious properties and hence should be there during Christmas celebrations.

Originally the Candy Cane was just a sweet rock candy which is striped and has a cylindrical stick shape. Eventually curved end resembling a stick that is generally used for walking was added. However, the cane has started to be meaningful only after its popularity for use at Christmas. Beforehand, right after its invention, it was only a strait candy. After it was started to be used in Christmas decorations, it gained its significance. This sweet stick candy now has left an everlasting impact in people’s minds across the globe.

Since this sweet is used around Christmas time, it has its own significance and importance. Everywhere now these candies are famous, especially amongst the children. Christmas season means not only Christmas trees, fun, parties, chocolates, Christmas carols, etc. but also these stick candies, which add a new meaning to the season.

The Candy Cane is also very often used in Christmas Crafts. These can enrich the cards, Christmas tree, door decorations, etc. They can also contribute to cheerful crafts meant for kids. Kid-made gifts can be a part of the Christmas party which can be made from these candies. Even table decorations can be done with these beautiful canes. 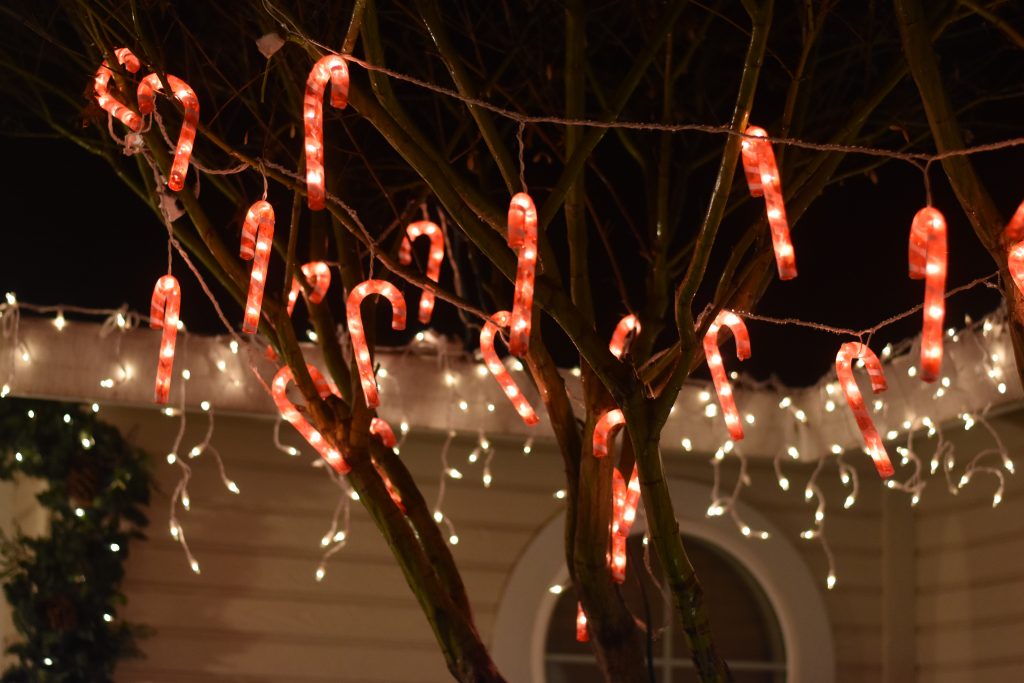 There’s no limit to the festive theme that Candy Canes can bring to Decorating at Christmas Time. Flowers, bows, decorated candles, decorated glasses, Christmas Lights etc. can enhance the Christmas décor and these canes will play a major role in this. Especially around my house, we use Candy Canes more for decorating than for eating – although they make excellent party gifts as well. Candy Canes are also popular theme for Christmas Trees. Read more about Candy Cane Christmas tree ideas.

Christians use the Candy Cane as part of their religious celebration of Christmas. If the letter “J” goes for Jesus, the white of the candy also means Christ’s purity and the red stripes, the blood that He shed while crucified. According to the Bible, there was a plant called hyssop which was used to purify. In this candy, the peppermint flavor denotes that plant.

The shape of the sweet, i.e. the cane shape represents another myth. In the native story, there is mention of the presence of the shepherds. Hence to symbolize their canes, the sticks of the candies are bent in the shapes of the crooks of the shepherds. At the church, this candy is a tradition. Gradually its popularity has spread to other countries around the globe.

After the Christmas season is over, there are broken leftovers which include the candy canes. These crushed ones can also be used as garnishes which can be tasty as well as cute. Hence these sweets are useful not only in full formed shape but also in crushed texture. To avoid messy crushing, this can be unwrapped and put in a plastic bag. Then using some heavy object, it can be crushed. This will provide fresh garnishing elements without any mess. These candies can be used for stirring hot chocolate. Sweet syrups with a flavor of peppermint can also be made using these in broken form. Just a little sugar and water is needed to be added to it. Even the meringue can be made tastier by using these crushed canes. A flavor of mint and pink color will be found in it. 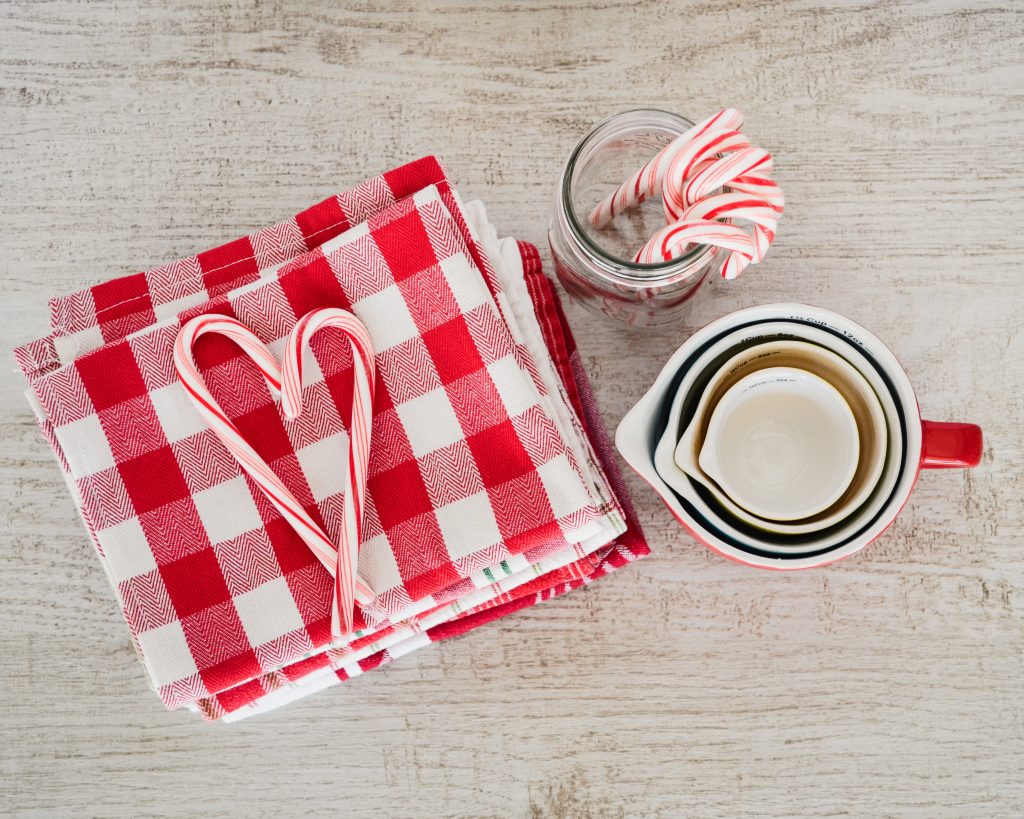 The canes can also be used in molten state. They should be crushed beforehand, otherwise if left for too long on the pan’s hot surface, they may burn out. Hence they should be made more soluble by crushing and stirring continuously and slowly on medium heat. This will melt them. Marshmallows can be prepared with a mint flavor by rolling them with crushed canes and floating them in hot chocolate cups. Even whipped cream can be flavored with the mint from these canes. Cookies can also be prepared from these canes.

Are the Candy Canes in your houses more often eaten or used in Crafts/Recipes? Join our Facebook Group to talk about it! 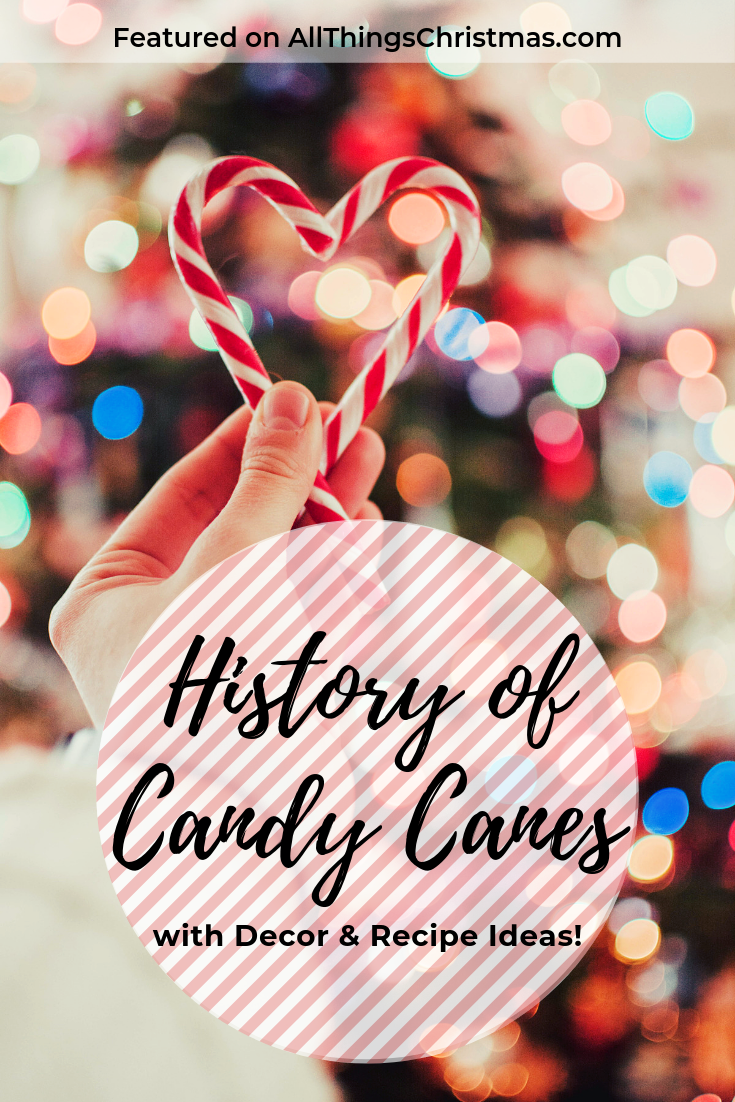 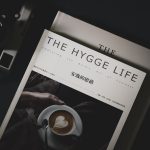 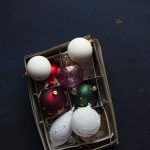 How To Purge Your Christmas Decorations 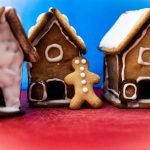