Going Away for Christmas isn’t for Everyone

In December 2016, we decided to go away for Christmas to try and catch some winter sun. Our son was coming up for three years of age and we figured it would be the last chance we had before he would start fretting about Santa being able to find us.

We booked a week-long all-inclusive hotel in Tenerife and looked forward to some sun on our bones. We were departing on the 23rd December and returning on the 30th. We figured we could enjoy the week and then do our Christmas on New Years Eve and Day as if they were Christmas Eve and Christmas Day. 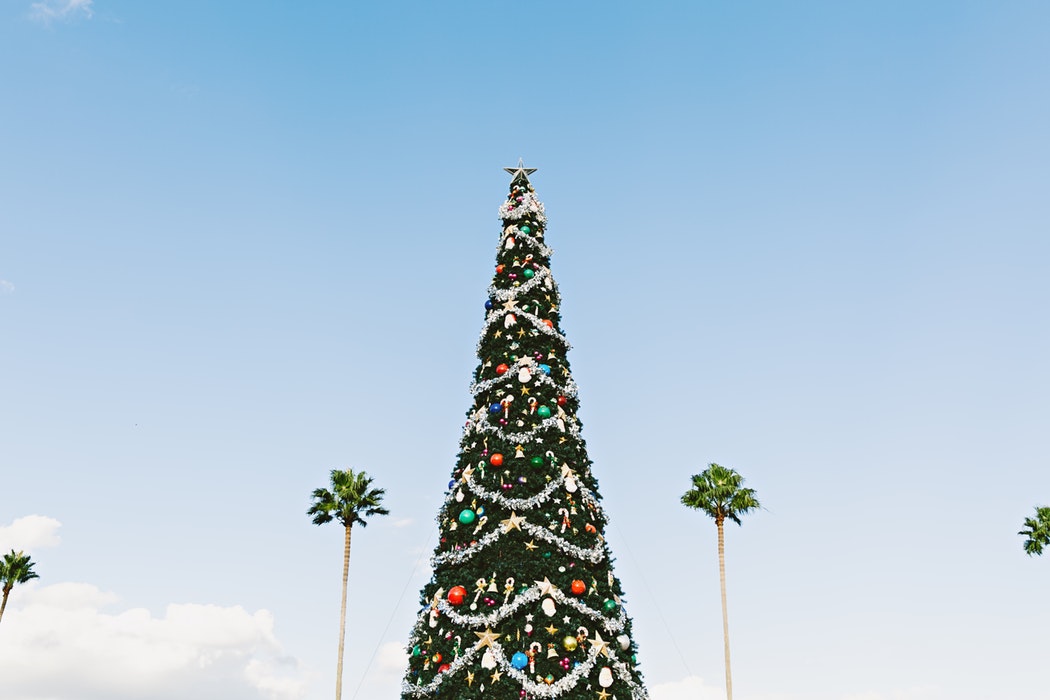 However, the warning signs were in place when we waited to board our plane from Bristol at lunchtime. Everything seemed normal, we were called to our departure gate and boarding cards checked. However, as our boarding time came and went with no sign of us being called to the plane, things started to feel a little unusual. The ground crew and flight crew then started looking underneath the plane and seemed deep in discussions.

The captain came in after half an hour of this to tell us the ground crew were attempting to fix a rudder cable and that he’d update us as soon as he could. And he did within a half an hour to let us know the plane couldn’t be fixed, and hence fly, and that they were requesting a new plane. We were all let back into the airport with vouchers for a meal while we waited for a replacement plane to arrive. Not ideal but we thought, hey, at least we’ll get there for some sun. 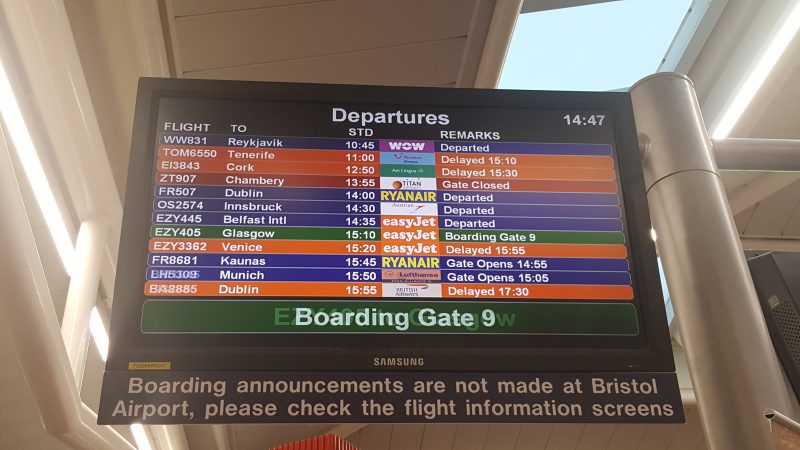 At 4pm, the time we should have been landing in Tenerife, we were called to our gate, only to find it was a smaller plane. Some people were being left behind and would be on the next available flight. We were one of the lucky ones to be boarding the plane and we heard later that the people left behind didn’t arrive until the 26th.

Once we landed we asked the ground staff of TUI how long our bus transfer would be as we had no dinner and might miss the chance to have some at our hotel. They were less than helpful so we got a taxi. However, we missed dinner at our hotel and had to make do with cold sandwiches, our son going to bed that night with no dinner as he had fallen asleep in the taxi.

It wasn’t a great start to our holiday at all.

But we decided to make the most of it while we could. I had brought some decorations with us to decorate our hotel room for our son. The hotel itself was decorated nicely, and there was Christmas music playing in the lobby. We also saw Father Christmas in the hotel on Christmas Eve, before he started making his round-the-world-trip, and he had a small present for every child who met him. He had even managed to leave a few small presents for our son and a note saying his main presents were at our house for when we arrived home. Clever Santa. 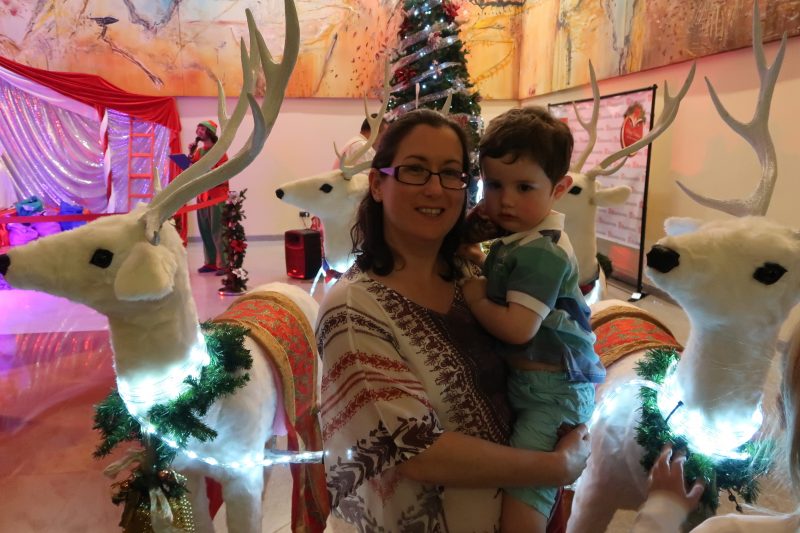 On Christmas Day we had a lovely stroll around our resort in the warm winter sun and that evening we attended the Christmas Gala dinner. It was nice with a good selection of food on offer, but it was a buffet meal which meant everyone was queuing up at the same time for each set of starters, main course and dessert. With our young son we had to take it in turns to get our dinners. It wasn’t ideal but at least we hadn’t had to do the cooking or washing up.

The rest of the holiday passed without event and our return flight to the UK was on time and filled with a mixture of those of us who had had a week-long holiday, and those who only got a couple of days.

But would I do it again. No is the answer. While it was nice not to be stuck indoors due to rain and cold weather, it just didn’t feel the same. Our home comforts were sorely missed by me as was our huge Christmas tree with all the presents underneath it. And while it was nice to not have to cook dinner or wash up afterwards, I really missed our turkey and ham dinner with all the trimmings. I also missed the typical Christmas TV programs and films that you tend to watch with copious amounts of Cadbury’s Roses.

We did our Christmas after we returned but it just didn’t feel the same. And while our son didn’t mind, I did. I missed that Christmas morning excitement that comes with watching your children open their presents from Father Christmas while you have MTV playing Christmas songs on in the background.

Last year, on the run-up to Christmas, I asked my fellow bloggers their take on Christmas at home or abroad and there was a big mixture of options. As I’ve said, it was a nice to change to wet and dreary Wales, but I wouldn’t go away for Christmas again. I’m too much of a home-bird and am looking forward to a nice family Christmas this year with my parents, with a traditional dinner with all the trimmings. Yes, the weather should be warmer than the UK now that we live in Portugal but we’ll be at home, with family, and that’s just how I like it.

About the Guest Author
Cath is an Irish expat who now lives in Portugal with her husband and son. A former scientist, she gave up working when they emigrated south from the UK. She is a family travel and lifestyle blogger and hopes that, through her blog, they will inspire more families to travel, especially with the toddlers in tow. As a family they love travelling and have started working their way through their family travel bucket list. Cath writes about their family travels and experiences on her blog Passports and Adventures.

Christmas Around the World, Travel 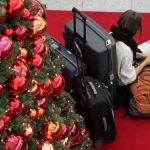