There’s nothing quite like a festive flick on the TV. Picture this. It’s cold and dark outside and you snuggle on the sofa with loved ones, wrapping a blanket around you. You enjoy steaming mugs of hot chocolate and settle down to enjoy the fun of an animated feature or tradition of a Christmas classic. If that sounds good to you, let’s take a look at what is coming up on Sky Cinema for Christmas 2019! 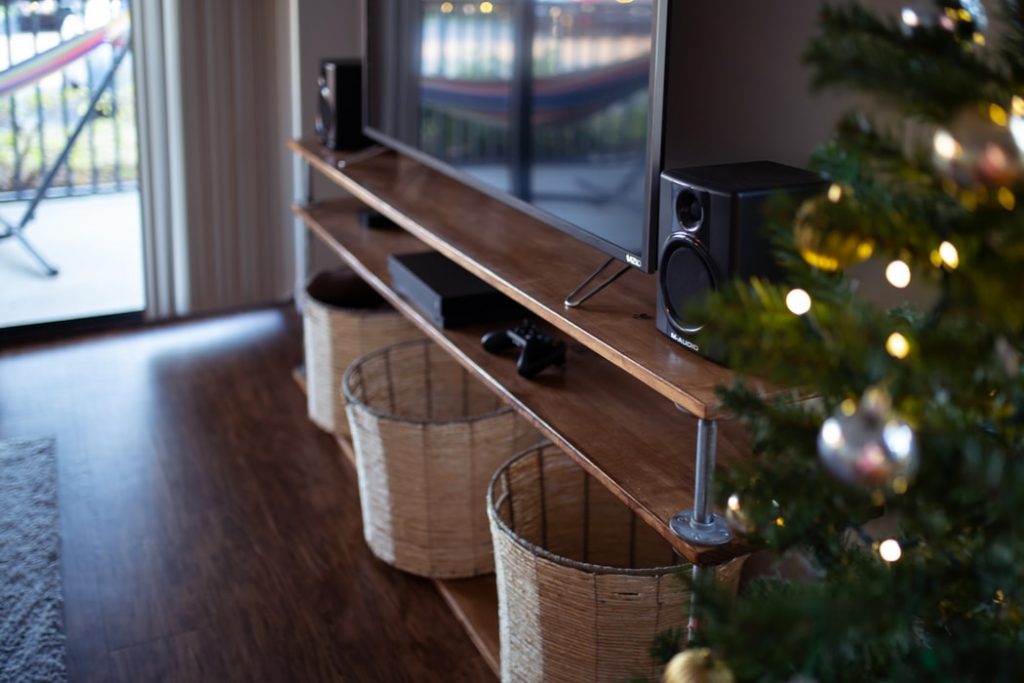 If it’s a family feature you’re looking at, Sky Cinema have them in abundance this season. The Polar Express takes your little ones on a magical adventure and The Star sees an all star cast such as Kelly Clarkson and Oprah Winfrey voice a take on the first Christmas. Disney’s A Christmas Carol is full of stunning animation, it’s almost real! Enjoy some Anna, Elsa and Olaf festive fun with Frozen Fever, a short film that you’ll be singing along to, just as much as the kids! 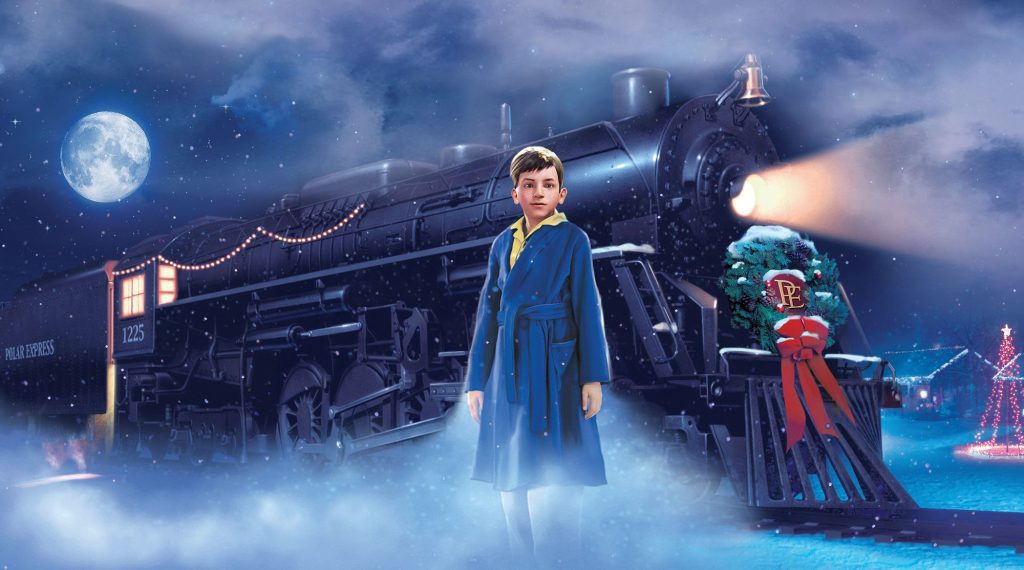 With the tradition of putting up the decorations and making the Christmas cake, so comes watching classic movies. Sky Cinema have got loads of them this year. To begin with there’s three versions of the utterly festive Miracle On 34th Street – my favourite being the ’94 version. Bill Murray is incredible in Scrooged and there’s laughs as plenty in National Lampoon’s Christmas Vacation. There isn’t a more classic Christmas flick than It’s A Wonderful Life and you it’s available to watch on Sky Cinema Christmas 2019.

Whether Die Hard is a Christmas film or not is irrelevant. What is relevant though is that Sky Cinema have got it available to watch this Christmas. Bruce Willis taking on the bad guys at Nakatomi Plaza is part of many people’s holiday viewing. If you’re looking for something slightly more festive though, Bad Santa could be up your street. Certainly not one for the kids, it’s got sex, booze and plenty of swear words as Billy Bob Thornton is the not-so-good Father Christmas. Another must mention is a recent movie called Anna And The Apocalypse. It’s an end of the world zombie film with a festive twist where the main characters try to survive by fighting and singing their way out of trouble. 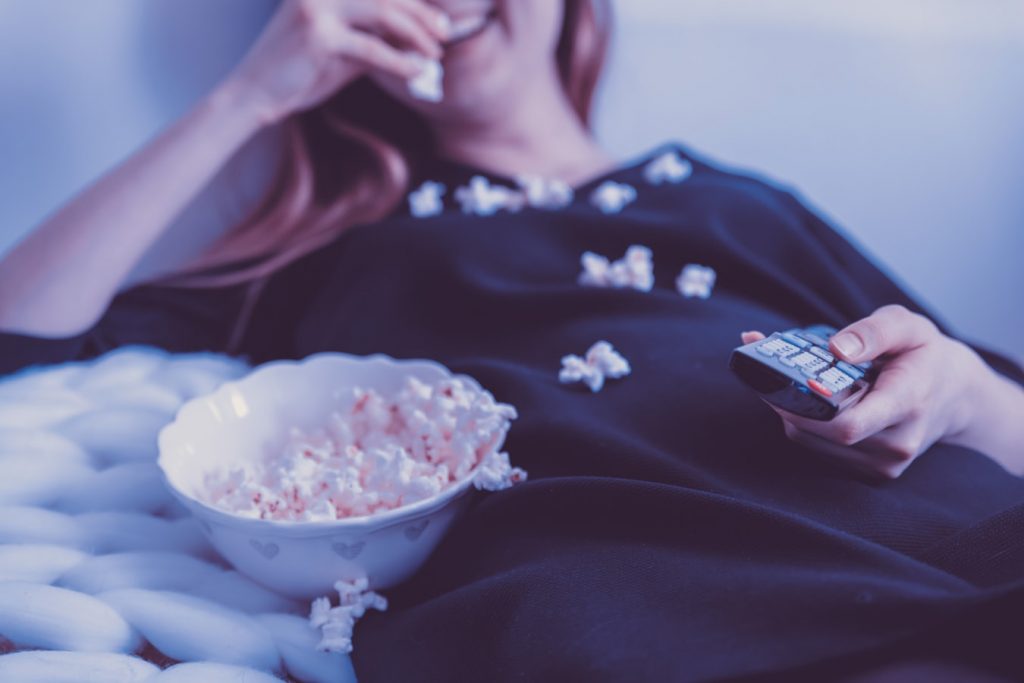 Other Must See Movies

There will be tears shed whilst watching The Family Stone, lots of singing along to The Muppet Christmas Carol and loads of laughs when Jingle All The Way, Trading Places and Fred Claus are on. Also a few eyes being rolled if someone decides to put Home Alone 4 on. Yes, they made a fourth! There’s also a new take on a classic with The Nutcracker And The Four Realms, starring Kiera Knightley.

Other blockbusters available to watch on Sky Cinema this festive season include Captain Marvel, Bohemian Rhapsody and the final part of the part of the How To Train Your Dragon trilogy. There really is something for everyone, regardless of your taste in films and popcorn! Sky Cinema is available directly from Sky, as an add on to Virgin Media and also by signing up to a rolling monthly contract with NowTV. Enjoy all the festive fun of Tinseltown this season with Sky Cinema Christmas 2019! 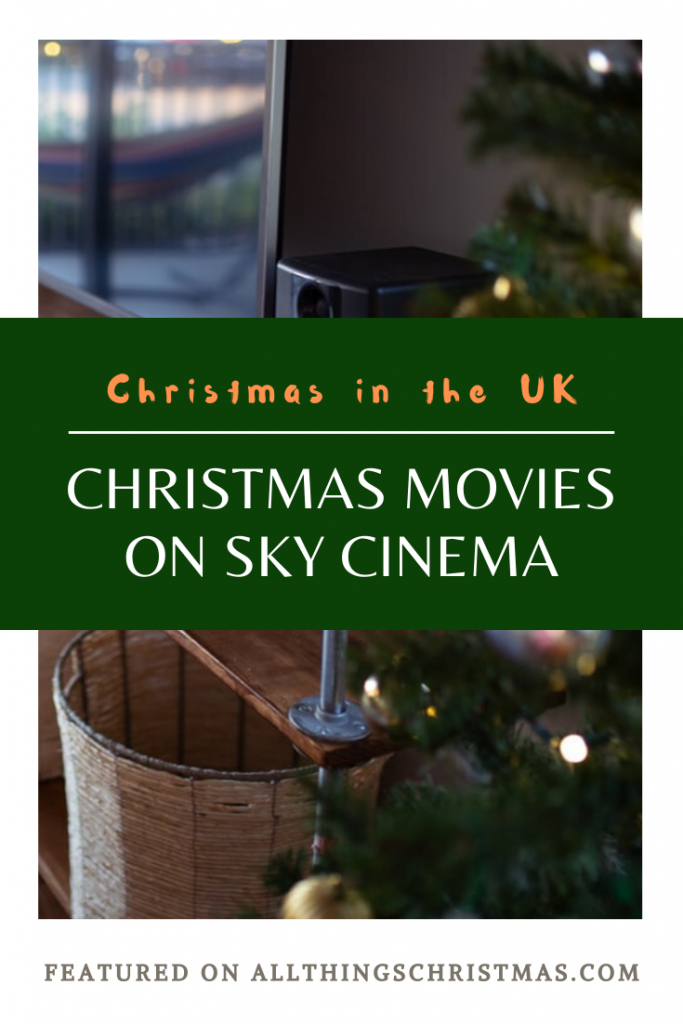