Although I actually tend to read quite a few Christmas Children’s books to my daughter, I don’t usually spend the time to review them on this site – usually because they’re very mediocre and formulaic. Most of the Christmas Childrens books I read feature Disney or other cartoon characters and the ‘Christmas’ aspect of the story isn’t the main focus. Not so with Zach’s Quest: A Tale for Christmas, where the plot is unique, and the adventure is exciting! 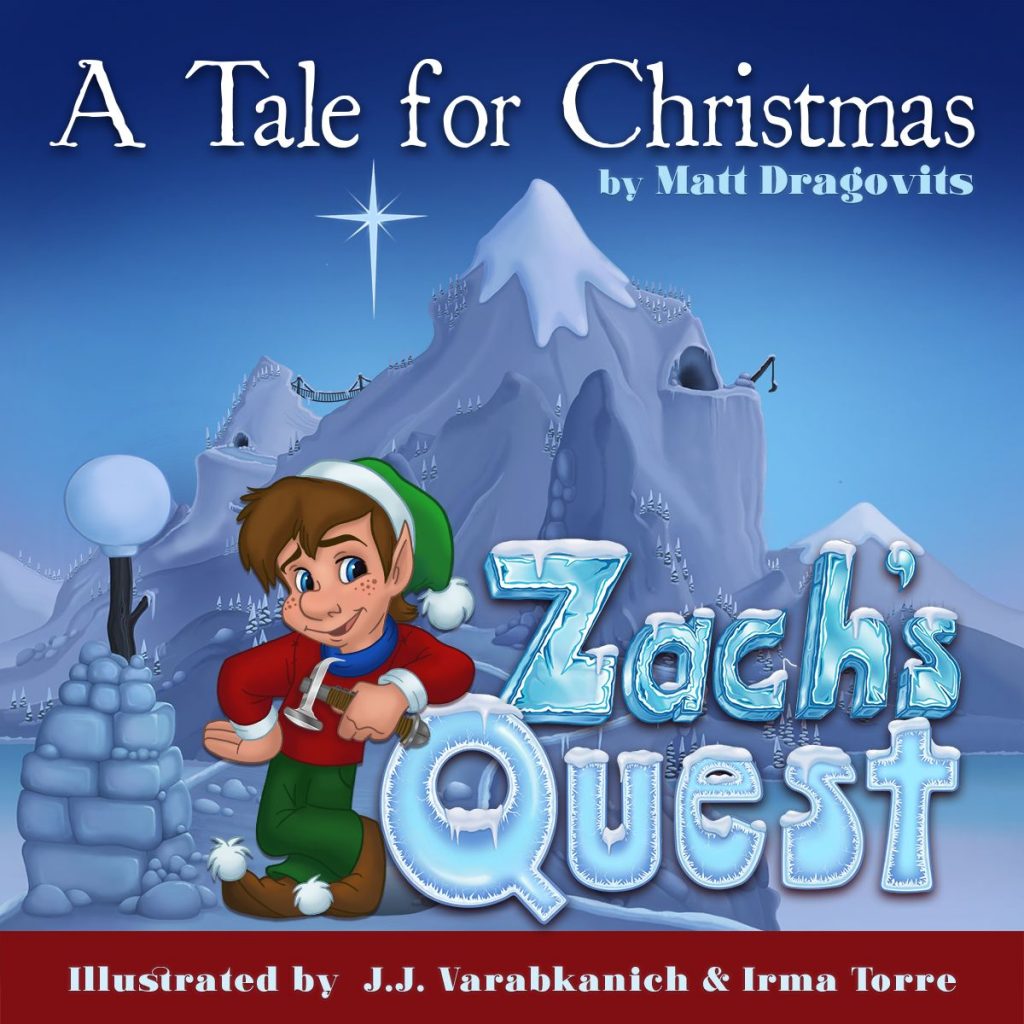 Author Matt Dragovits takes a new elf themed tale and adds in a splash of Faith to make a story that’s fun, thrilling, heartfelt and just a bit religious. There’s something for everyone in Zach’s quest – which is a detailed story of a small well-meaning elf trying to save Christmas. For faith-based families wanting to tie in the traditional Santa mythology with Christianity, the story begins with a bit of explanation about how Santa’s workshop runs off the power of the Star of Bethlehem. For non-religious families, this is an opportunity to explain other beliefs, or to give a tangibility to ‘Christmas Spirit’, and belief in general.

As for the story itself, we are introduced to Zach – a well meaning but not focused elf – who doesn’t know exactly what he wants to do, but that he wants to be helpful. I wish that the story later brought this aspect back, as children may find it hard to know what it is that they themselves want to do and that it’s okay to try a lot of different things, as long as you try your best.

The adventure gets underway when Zach accidentally breaks a device, and needs to travel up to the peak of frozen Mount Frostbite to retrieve a magical gem, and needs to return in time to save Christmas. Pretty standard adventure takes over, wolves, goblins and a pretty sneaky glory-seeking Elf pose as antagonists, and do their best to try and prevent Zach from fulfiling his quest. 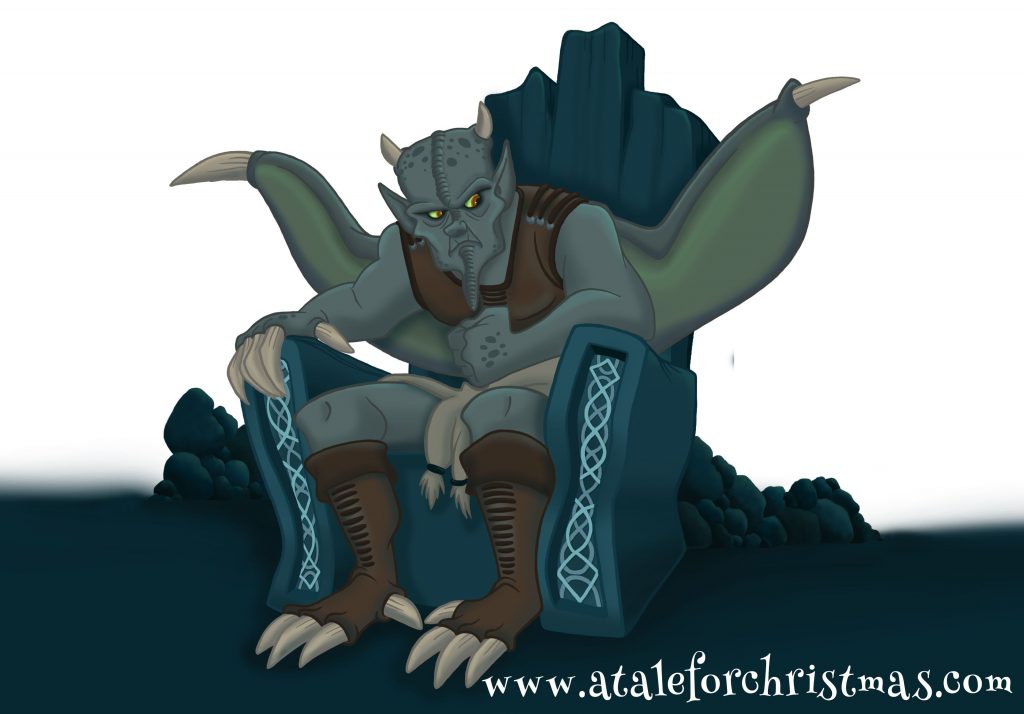 I want to make a particular comment about the storyline itself in addition, and also the artwork. Firstly – while the storytelling may have been simplistic (as it is geared toward children), but the plot is very action packed. The pace and theme of the tale reminds me very much of a Christmas Cartoon special. 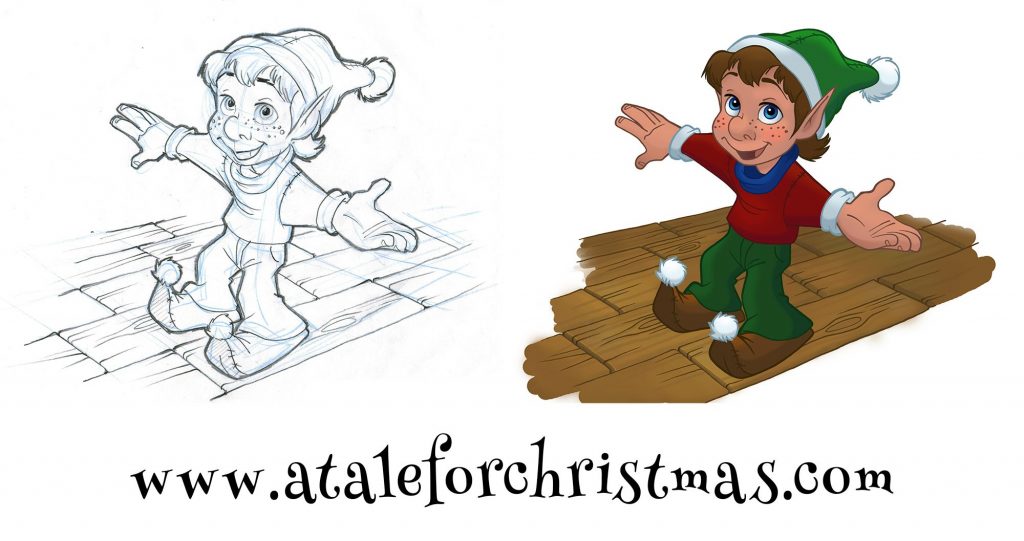 Which brings us to the graphics – created by Disney veteran artists; there’s simply no mistake that this is begging to be animated. Every single shot in the book seems like a scene from a Cartoon show – it’s astonishing. I’ve included a link to one of the animators below, you’ll see how very talented they are.

This book is a perfect gift for any child, and any family who loves Christmas. I really hope that it one day becomes an animated Christmas Special – as I can imagine it becoming an annual TV tradition.

Stay tuned for more suprises from Matt at the team at Zachs Quest. 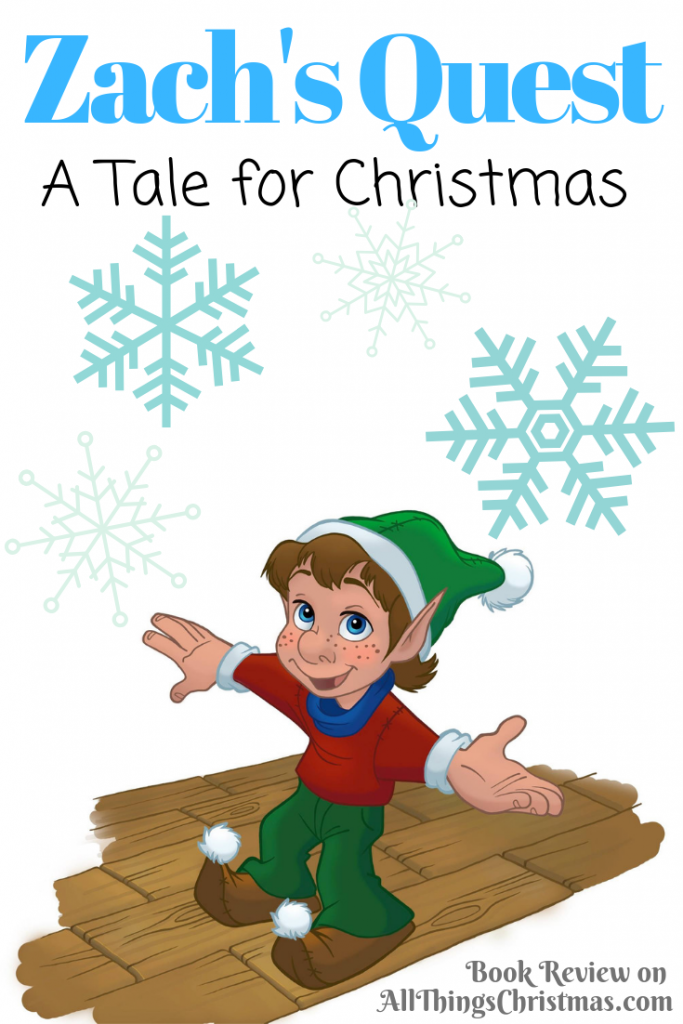