I have always loved Christmas and Christmas traditions. I like to make sure I’m organised well in advance, so that I can truly enjoy December. But there’s some truth in the “Christmas is for children” thing that people love to talk about. Before I had my twins, I thought that was ridiculous. I didn’t think anything could make me love Christmas more than I already did. But the twins will be nearly 3 this Christmas and I am so, so excited about getting them involved with my favourite Christmas traditions. 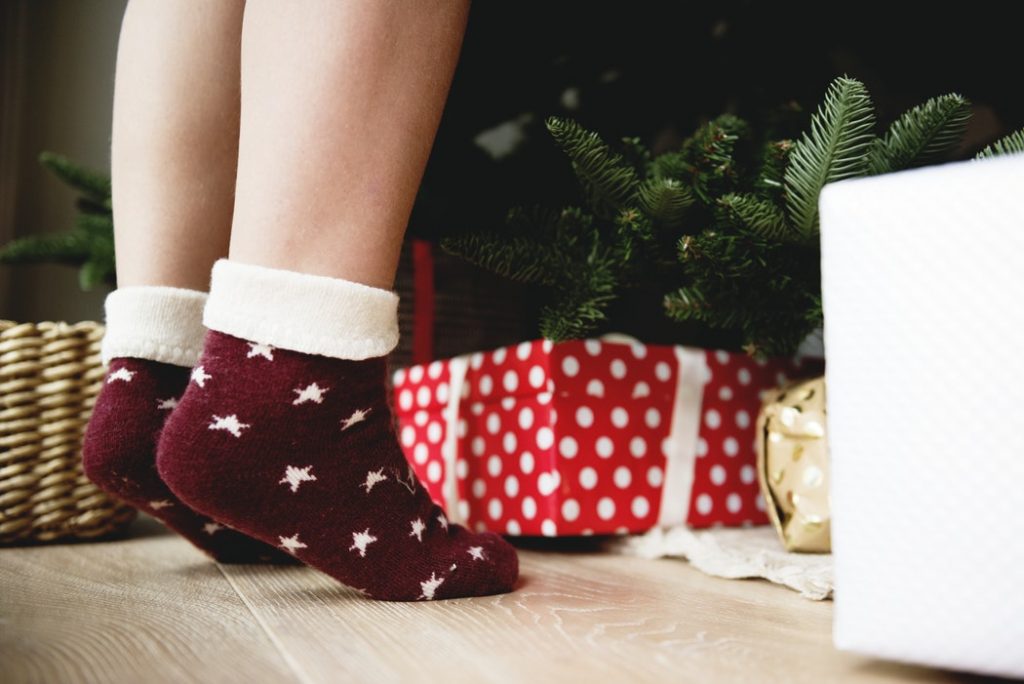 You May Also Like: 8 Tips to Keep your Toddler Safe at Christmas by WelshMum.co.uk

Before a certain age, they don’t completely understand, and they might lose interest in things you really want them to be excited about. But I don’t give up that easily!

I introduced the twins to some of my favourite traditions straight away. They were only 10 months old and didn’t understand what Christmas was at all, but we took them to meet Santa (three times…), we bought them a Christmas Eve box, and we filled December with as many Christmas markets as I could manage. But they didn’t really understand and couldn’t really participate. It was more like I was enjoying the traditions and they were just in the same room.

This year will be different

I’ve been talking to them about Santa and Christmas for months – making sure they have some idea about what’s going on. They even talk to each other about Christmas while they’re playing and ask to look at “Christmas things” when we go shopping. They’re so much more grown up than they were a year ago. So, it’s time to really get them involved. The key, I feel, is repetition and keeping things simple.

We are booked to see Santa 4 times this year

Don’t judge me. I can’t help myself. It just kind of happened! I love grottos and the Christmas atmosphere. I want the twins to love it, too. I want to share that with them. It’s no secret that sometimes small children do not love Santa. Alice, especially, has not been a fan, the last two years. So, I have been talking about how wonderful Santa is for the last few months. We’ve watched some of my favourite Santa-based films and Christmas episodes of their favourite cartoons. We’ve looked at pictures and books and I think they’re excited about meeting Santa, if only because they know he’ll give them a present. By our 4th Santa, on Christmas Eve, the twins will hopefully love him! 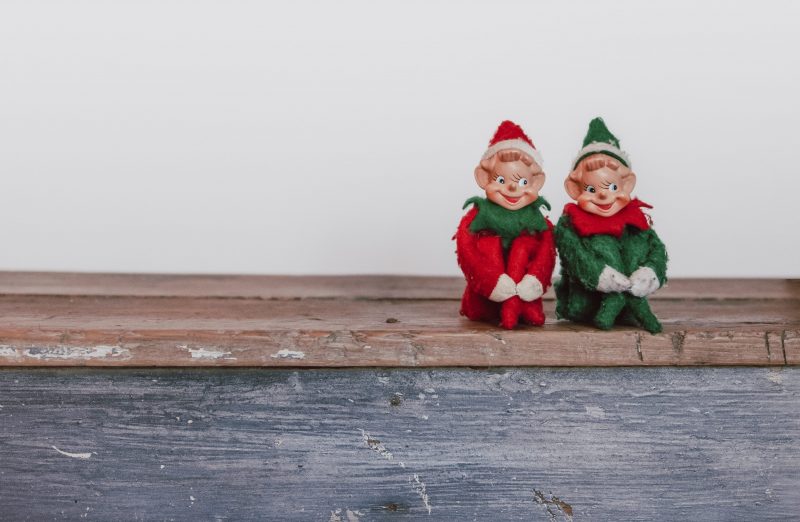 I know this is a controversial opinion, but I really don’t like that creepy little elf. I don’t like that he encourages children to do “naughty” things, but then reports back to Santa about their behaviour… how does that work? There’s a logic there that doesn’t make sense to me. But I know that not everyone uses him like a little spy to force children to be “good” and I do love the idea of adding a bit of extra magic to Christmas. The whole naughty elf thing still doesn’t sit well with me (my two don’t need an elf giving them ideas about what kind of mischief they could get into), so we’re introducing a lovely, cute pair of elves that encourage children to do kind things every day.

We’ll keep it simple this year – sharing toys, helping each other with something, giving mummy a hug (I like that one the most). But it will be a good introduction to the elves for next year, when they’ll be able to do more.

Also on AllThingsChristmas: 5 New Christmas Traditions I Learned from Facebook

This one is easy. There aren’t any rules, so you can put whatever you like in there and just change it up each year. The last 2 years, we’ve put new Christmas PJs, a Christmas book and DVD and not much else. At this age, it’s just about getting them used to seeing the box and letting them explore it – so nothing breakable! I made the mistake of putting snow globes in there last year, which was pointless. I couldn’t let the twins play with them and had to take them out of the box before they even opened it – they were definitely for me, rather than for the twins!

Treats for Santa and Rudolph

This is one Christmas tradition that I’ve always wanted to do with my children, but haven’t been able to do until this year. They just weren’t old enough to understand. But this year, we’ll have a special plate for Santa’s treats, a magic key for the door, a milk bottle for Santa that I’m making myself… I can’t wait to see the looks on their faces when they see that Santa has eaten his cookies (I’m not a mince pie fan…) and finished his milk. They can help me bake the cookies and put everything in place, ready for Santa, and they can help me hang the “magic” key on the door handle so that Santa can let himself in.


With all these traditions, the key is not expecting too much from your toddlers.

If you’re excited, they will pick up on that and they will be excited, too. But it’s OK if they don’t really understand what’s going on. Take lots of photos, make lots of memories and know that they’ll understand a bit more next year!

About the Guest Author
Becca is a Christmas-crazy twin mum from Kent, who blogs about parenting and mental health (among other things) at beccablogsitout.com.