We could discuss the the psychology of Christmas and its significance for days on end. For now, though, let’s just agree that it is a very important moment in our lives, both from a spiritual and a calendaristic point of view. As such, like many other significant moments in the year, Christmas has quite a few superstitions linked to it. Today, let’s take a look at some of them that may make your eyebrows raise in disbelief.

The Winter Solstice was considered a very important moment in each year, given that it was the day with the longest night. As such, it was thought to be a night filled with spirits that were roaming the land in the dark. This is probably at the roots of the belief that those born on Christmas Eve are able to see spirits – or better said, be better at seeing spirits than those born on any other day. The same lore speaks of those born on Christmas Eve being immune to any harm done by spirits and ghosts, and to be protected against perishing by drowning. 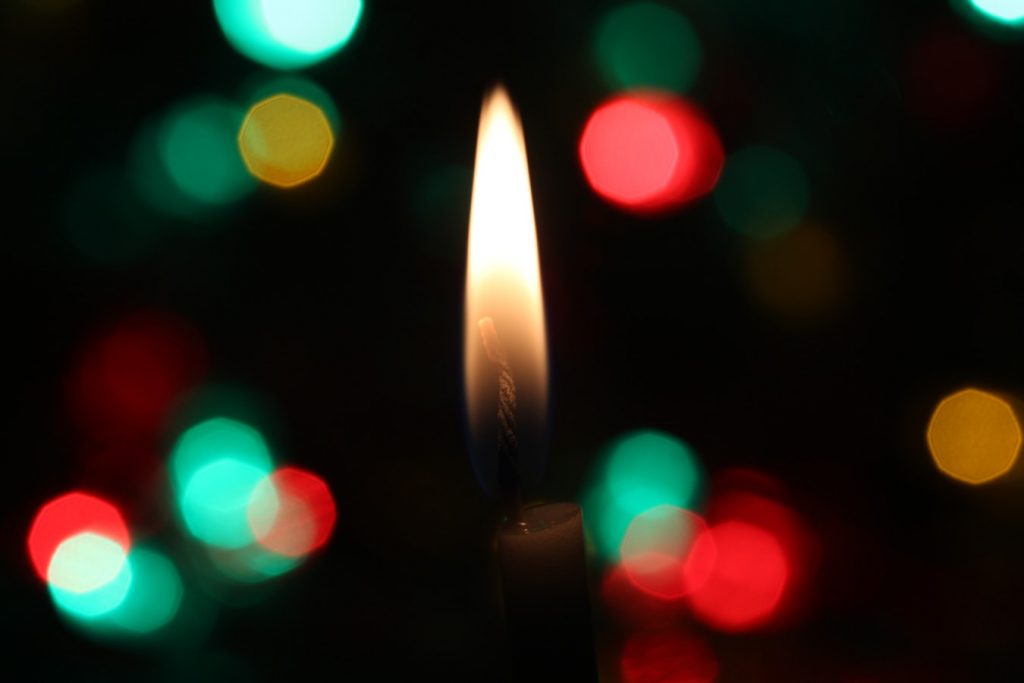 Christmas, just like New Year’s Day, is a day with many beliefs and superstitions related to luck.

According to the lore, the first person to open a door during the early hours of Christmas Day should shout “Welcome Father Christmas”. This is said to allow the bad spirits trapped in the house to escape and welcome good luck into the household. Kissing under the mistletoe is also a bringer of good luck – and those avoiding it are said to be in for some unpleasant surprises in the coming year. The same goes for those who send carolers on their way without giving them some food, something to drink or some money as a reward – doing this attracts bad luck for the coming year. But the potentially smelliest good luck charm related to Christmas is fish scales: these need to be put under the plates of everyone around the table to ensure a lucky year to come. 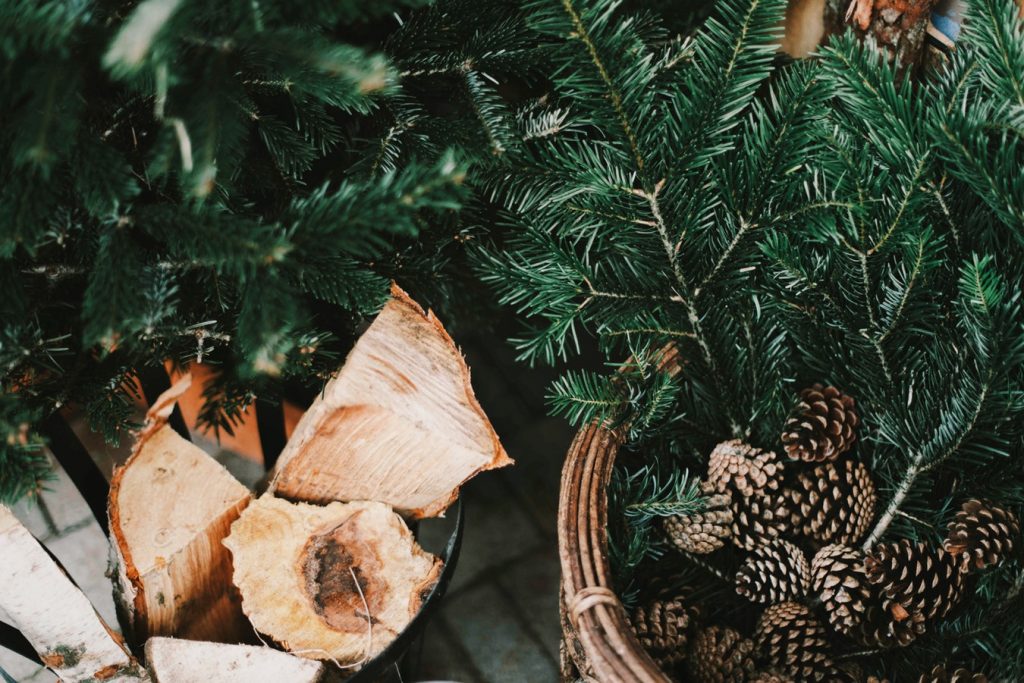 Last but not least, let us see a few Christmas traditions and superstitions related to wood.

The Christmas Tree itself is said to be part of Christmas superstitions as much as it is a tradition. The lore speaks of green branches meant to ensure the plants’ return at the end of winter – this is why it’s usual to place green branches (and a green Christmas tree) all over the house.

Then, there’s the Yule Log – a special log burnt on a hearth (an old-fashioned open fireplace) during Christmas. It is an ancient Germanic habit that seeped into the Nordic Christmas traditions, a symbol of the victory of good over evil (in a way similar to how the fire consumes the wood) that ultimately lived on in the form of the sponge cake roulade that bears its name.

Finally, there’s “Luca’s chair”, part of the Christmas traditions in Hungary. The lore says that the chair, shaped roughly like a pentagram, has to be made between December 13 and the midnight mass on Christmas Day. It has to be built over 13 days, completing only one phase of the construction each day, out of 13 pieces of wood (each of a different type) without any metal parts. The youngsters who successfully build the chair and sneak it into the church during the Midnight Mass can stand on it and see who in the congregation is a witch.

What other strange Christmas superstitions do you know? 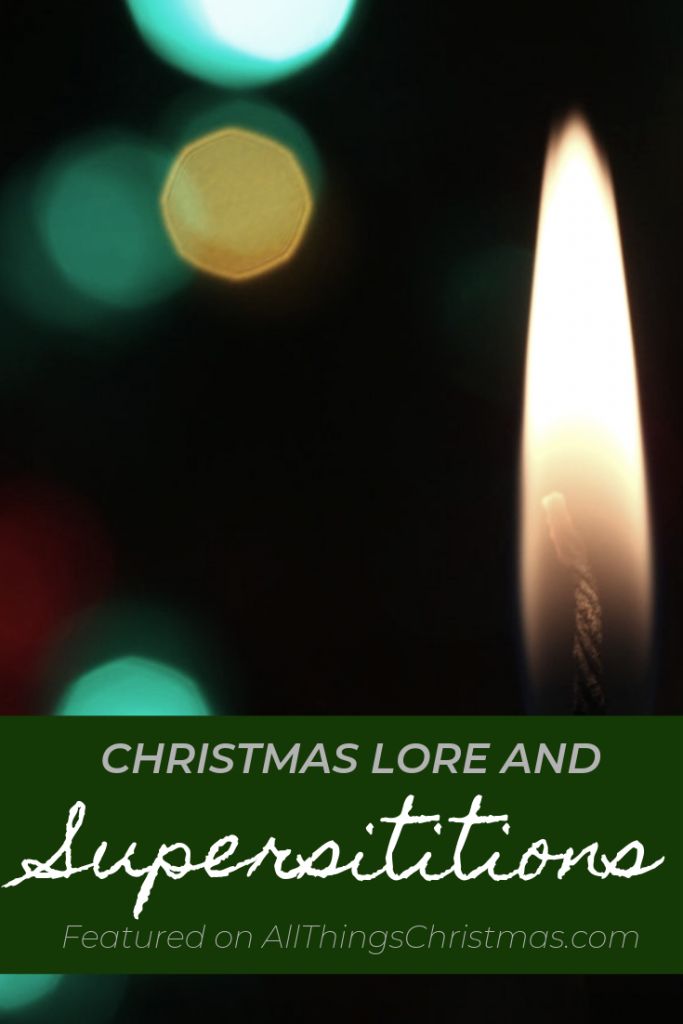