So, last year, all Lydia wanted for Christmas, no matter what, was some Hatchimal Colleggtables. I have no idea where she had heard about them, but the request was very specific. She asked Santa to bring her 5 of the collectable toys. He over-did it (classic Santa) and brought her 12! This year, she’s still just as interested in Hatchimal Colleggtables (never been into the idea of a full-sized one), and so she was pretty excited to hear that there’s an entirely  new range of toys available for Christmas 2019.

Here is her review of the Hatchimal Secret Surprise egg she received (AD: Gifted) 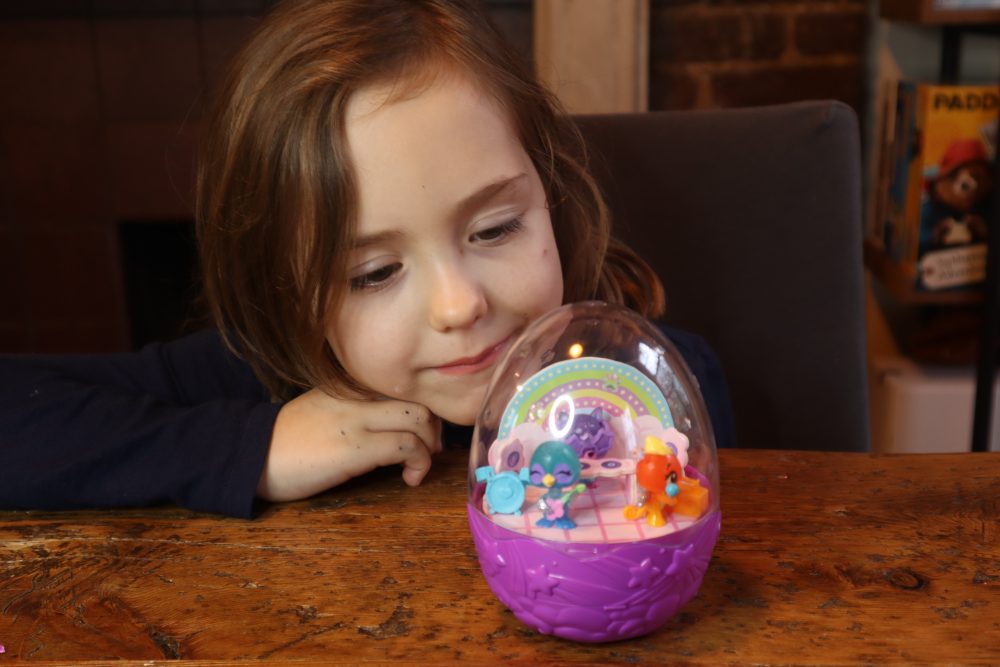 The CollEGGtables Secret Surprise are much more interactive than the regular singular ones, in fact, I even like these more than the play set for the tiny characters because there’s a creative aspect to it, with the paper craft and even Stickers included. While I wish there was less plastic waste.

Lydia admitted that this would be a top-tier gift (not just a stocking stuffer), if she hadn’t already gotten one. Although, this didn’t stop her from wanting a few more CandyLocks (also by SpinMaster), which is also on her Christmas List. 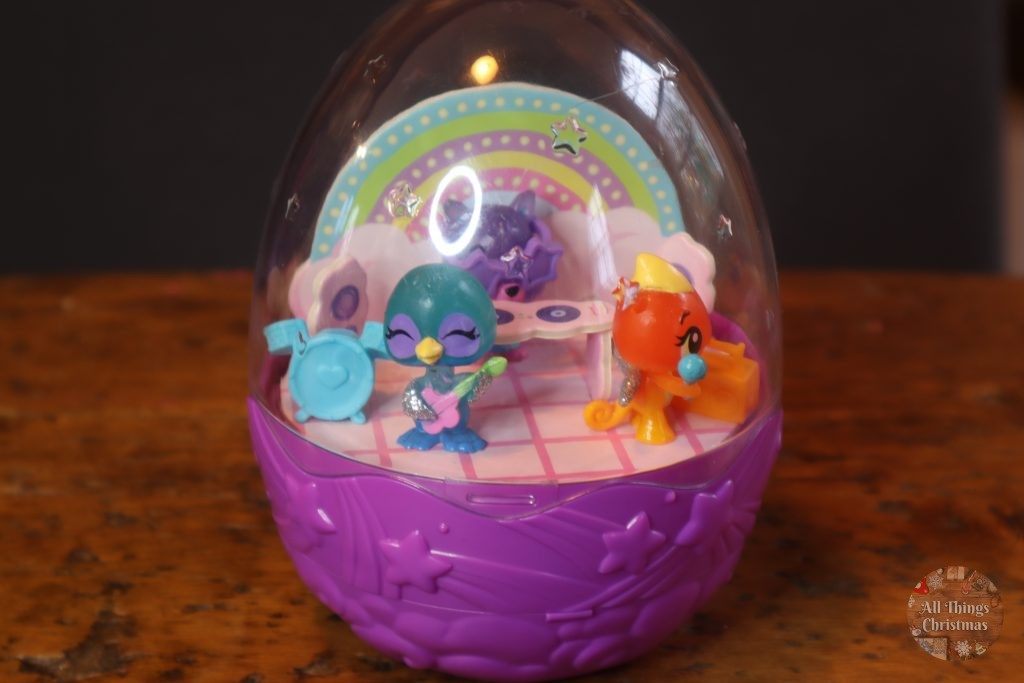 Do you have a particular item on your Christmas List this year?

Join us on our YouTube page as we offer more reviews on the lead up to Christmas! 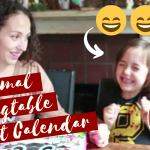