Christmas in Sweden, Traditions and Customs

Christmas in Sweden, and the traditions in Sweden date back centuries. Nordic and Scandinavian cultures celebrate similarly, but all have their own unique customs. In Sweden the holidays start on St. Lucia’s day on December 13th. Near the winter solstice this is a celebration of Saint Lucia (Lucy) who was martyred for her faith. The entire festive season is known as Jul in Sweden, and has it’s own traditions and customs.

The most familiar symbol of Christmas in Sweden is the garland worn around the head, traditionally by a girl wearing white robes with a red sash. This  is to represent St. Lucia. Large gatherings for choirs and processions through town are held to honour St. Lucia. 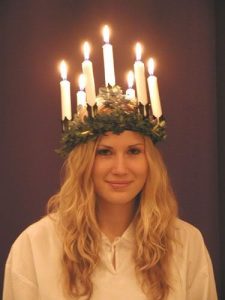 In the home, advent chimes and Yule Goats are still common parts of decorating for the holidays. As are lots of forms of greenery, wreaths and boughs. Advent stars (which are also popular in the Philippines) decorate the home as well. Christmas trees are commonplace, and they like to decorate with apples, straw figures and baubles.

Like many other countries, baked treats are often on the menu at Christmas. On St. Lucia’s day, a special type of bun called Lussekatt is enjoyed. The main feast of Christmas, which takes place on Christmas Eve is called a julbord. This tradition meal includes pickled fish, christmas ham (served cold) with cucumbers, cheese and breads. The hot dishes include meatballs, small sausages and potato casserole. The most traditional beverage served at the julbord is glogg, a type of Swedish mulled wine.

Dessert is usually a type of rice pudding, but during the entire Christmas season a sweet saffron bun known as lussekatt is enjoyed. 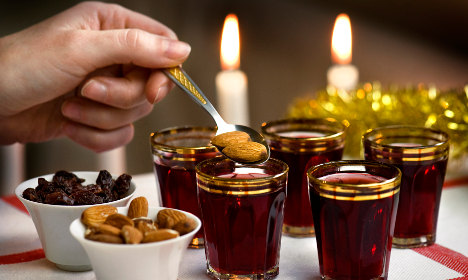 Children may receive small presents from each other or ‘St. Lucy’ herself on Saint Lucia day, but the traditional gift-giver of Sweden s Jultomten. An old man who delivers gifts in person on the evening of Christmas Eve. This tradition has mixed with Santa Claus and he can now usually be expected to look more like the traditional Santa than he used to.

The very end of the holiday season is marked in Sweden by St. Knutt’s day  on January 13th. Children may hve a party and feast, this is the day when the Christmas Tree comes down. Childen may also destroy their Gingerbread houses to eat them, and maybe do a Candy Treasure hunt (sometimes within the tree itself!). 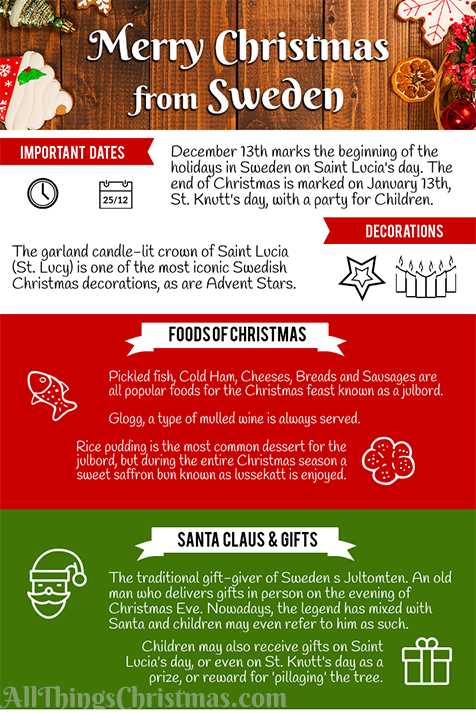 Do you know of more Christmas in Sweden Traditions? Share on our Forum!

Christmas Around the World, international 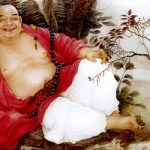