Making the perfect Christmas Ham takes a good recipe and some patience, but it’s not a difficult task. Follow these recipes below to impress any friends or family, and don’t forget to save some for sandwiches afterwards!

If you’re new to roasting glazed hams, here’s a really helpful guide from DeliaOnline, on the basics – including step-by-step instructions with photos. Delia Smith knows what she’s talking about, she is also the author of this fantastic Christmas Cookbook – which entirely worth checking out for other basic tips and amazing recipes.

Our first Christmas Ham recipe is actually a double-feature from one of my favourite chefs, Jamie Oliver. He offers both a traditional Marmalade Ham as well as an unconventional spicy Jerk Ham. 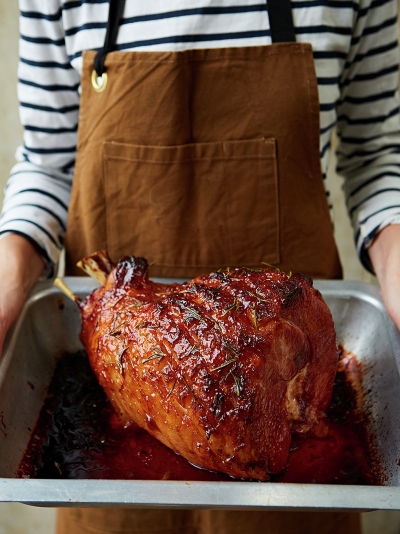 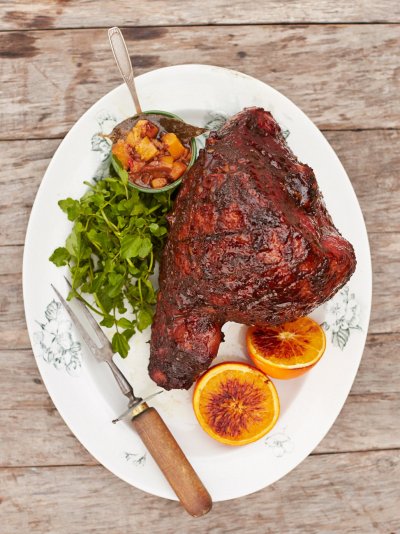 “Beautifully juicy meat, hit up with a load of jerk spices and a lovely sweet glaze ” – Jamie Oliver

JAMIE’S TIP: Using a herb brush to baste the ham will infuse it with lovely flavour. Tie a bunch of woody herbs together at the stalk-end to create a brush, then bruise the leafy end by lightly bashing it with the bottom of a pan – this will release the oils and help amplify the flavour. 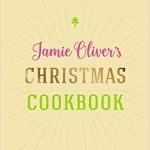 Now we head back into a more Traditional Christmas Ham, with Nigella Lawson. Her flavourful ham takes a long time but is worth the wait – have a look. 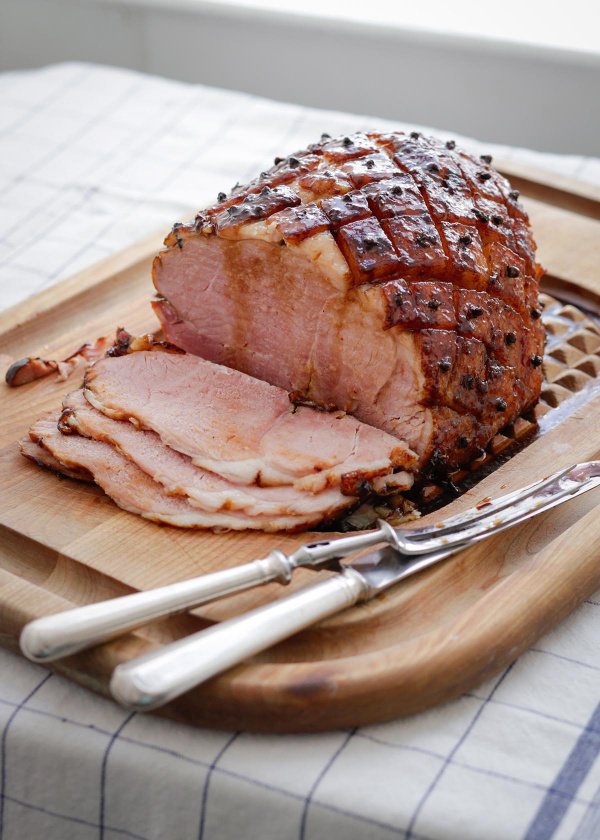 This recipe is from the cookbook “Simply Nigella” 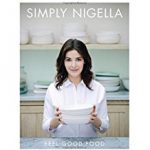 Nothing will ever take the place of my Ham in Coca-Cola from Bites – in my heart or on my table – but this slow-baked ham is a revelation of a different sort. The meat is astonishingly tender and carves into thin slices with ease; there is also very little shrinkage, and no wrangling with large joints of meat in boiling liquid. I always like a ham for the holidays – hot, it is spectacular, and it is helpful, after, to have cold ham to bring out alongside cold turkey (and for general sandwich duty), and this is the way to cook it to make your life easier. And if the 12–24 hours’ cooking doesn’t suit you, you can cook it for 5 hours in a 180°C/gas mark 4/350ºF oven instead, before proceeding with the glaze. The juices that collect from the first step of cooking are gorgeously flavoured, but very intense. I pour a little of them over the cut slices of meat, but go sparingly.

NOTE FOR THE US: Fully cooked hams are more common in the US and if you use one of these, then try to choose one with the rind still on and not spiral cut. Smear the rind of the ham with 2 tablespoons of molasses then wrap it in a baggy aluminum foil package with tightly sealed edges. Sit it in a roasting pan and reheat following the producer’s instructions for oven temperature and time. When the ham has heated through uncover it and reserve juices and use sparingly to moisten ham once sliced. Carefully remove the rind, leaving a good layer of fat, then follow the instructions for glazing the ham. 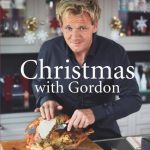 One more noteworthy Brit recipe to add to our recipes for Christmas Ham, the incomparable Gordon Ramsay. Not someone that you’d traditional think of during the sweet and festive holiday season, but rest assured, the fowl-mouthed chef has a softer side, he even has his own Christmas Cookbook! The following, traditional, Honey Glazed Christmas Ham recipe comes from this book. 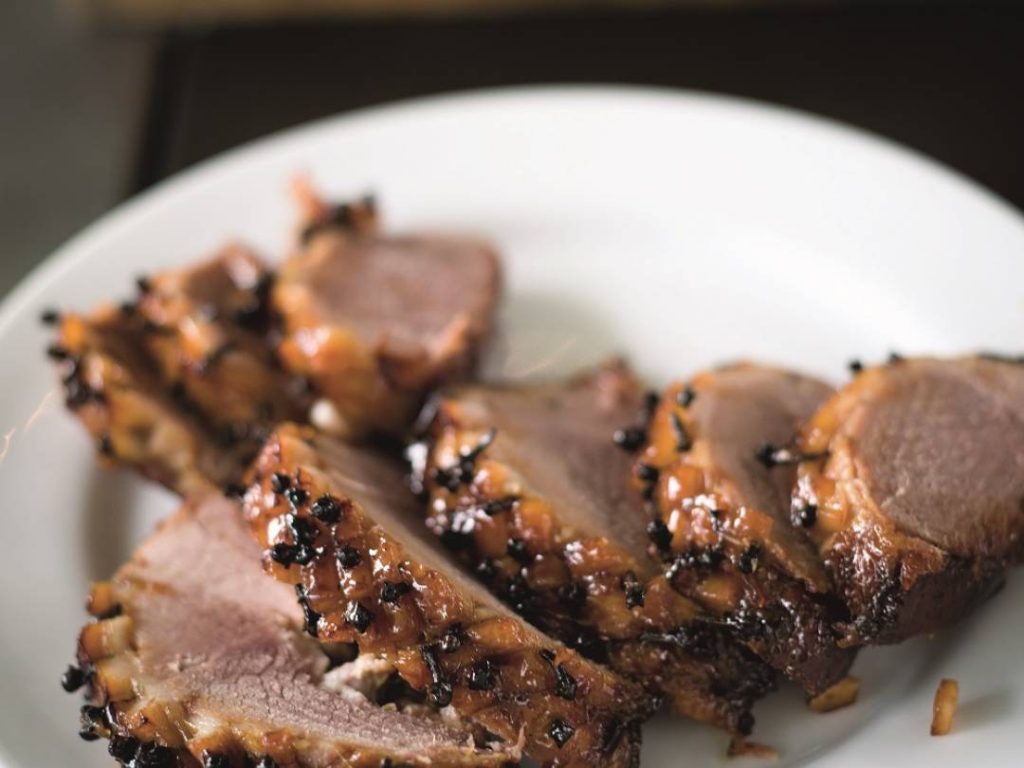 For the honey glaze:

While celebrity chefs across the pond certainly know what they’re doing, nothing is going to quite fit the bill in America as a nice traditional Vermont christmas ham. Martha Stewart offers her take with a twist on the traditional in the next recipe: 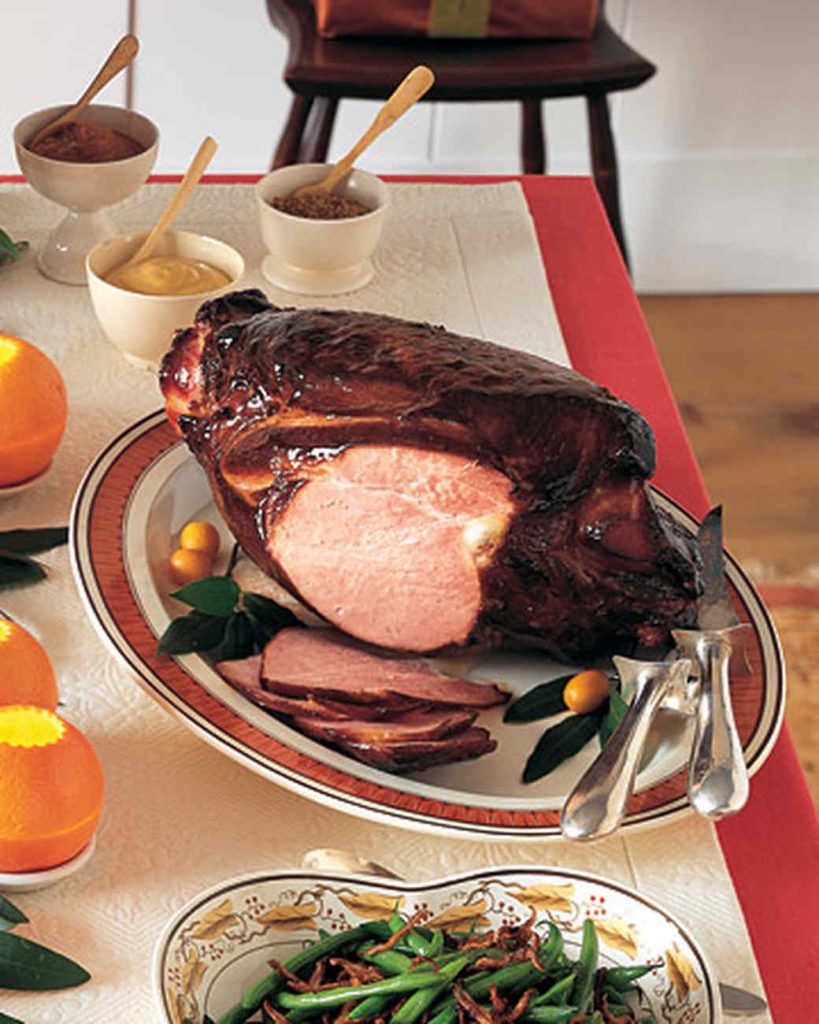 One to two hours before baking, remove the ham from the refrigerator and let it come to room temperature.

Find even more Martha Stewart Holiday Recipes in her Christmas and Holiday books:

Which is your favourite method for enjoying your family’s Christmas Ham, do you go for something traditional or perhaps a little more modern? 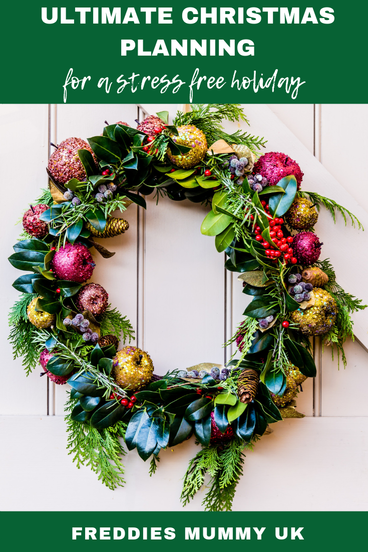 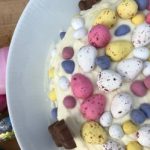 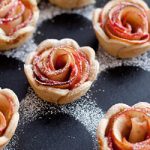 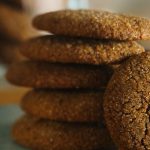