Cinnamon’s distinctive smell has become linked with the holiday season so much so that OMG Facts mentioned how some retailers are now sneaking it into their stores to entice buyers to purchase their products.

However, it’s more than just a smell that triggers nostalgia. A post about cinnamon on Foxy Bingo enumerated the benefits of the spice, which is extracted from the bark of trees belonging to the cinnamomum genus. Cinnamon’s positive effects include promoting heart health and protecting the brain from a variety of ailments, including Alzheimer’s and Parkinson’s disease.

Here’s a cinnamon bun recipe from the Food Network so you can enjoy the flavour and benefits of the spice, as well as channel the holiday season. 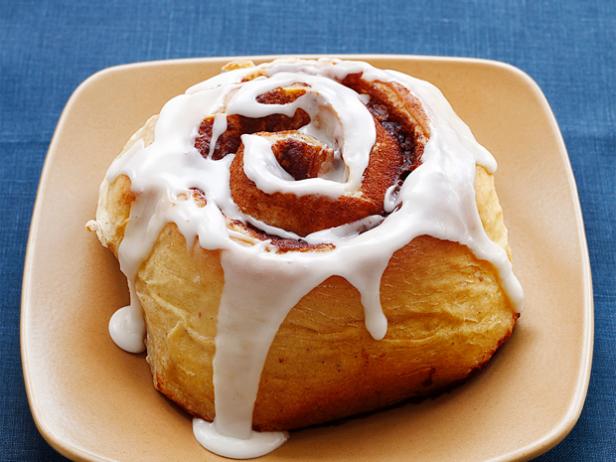 If you liked this Cinnamon Buns Recipe, please see our other Dessert Recipes. 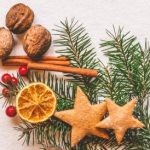 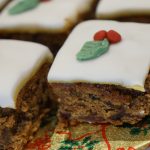 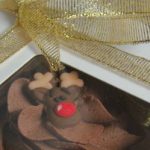