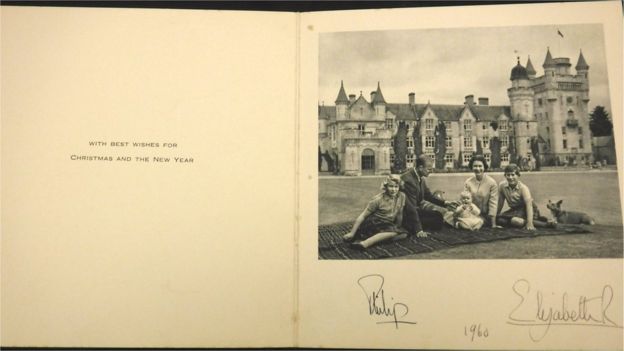 There were also newer cards, one of which show the growing royal family, alongside corgis (this one taken in 1993, the year after Princess Diana’s passing). 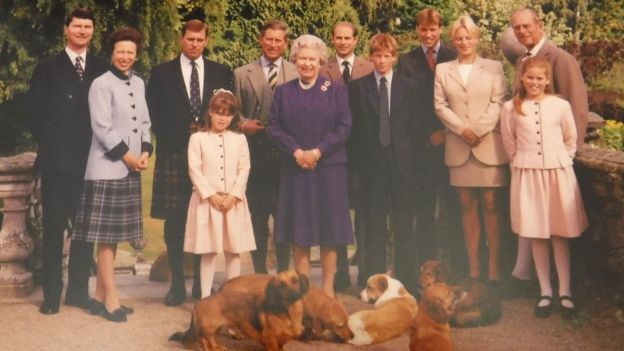 The traditon of the Royal Family Christmas Cards has a long history – in fact, it was Queen Victoria who sent the first royal card in the 1840s!

Discuss the Royal Christmas Cards on our Forum or in the Comments below! 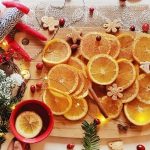