So, Pumpkin Spice Spam is Real.

I usually don’t write an entire blog post about a flavour. Well, I’ve written about Candy Canes, but I feel like that’s a culturally important part of Christmas. And that one time we talked about Oreo Candy Canes, which I have never actually tried. But now I’m bringing you the news about something I know for a fact I will never try. I will go out of my way to avoid, even.

I’ve seen my fair share of parody Pumpkin Spice products over the ages, and some of them are quite funny, I think my favourite being the Toothpaste. 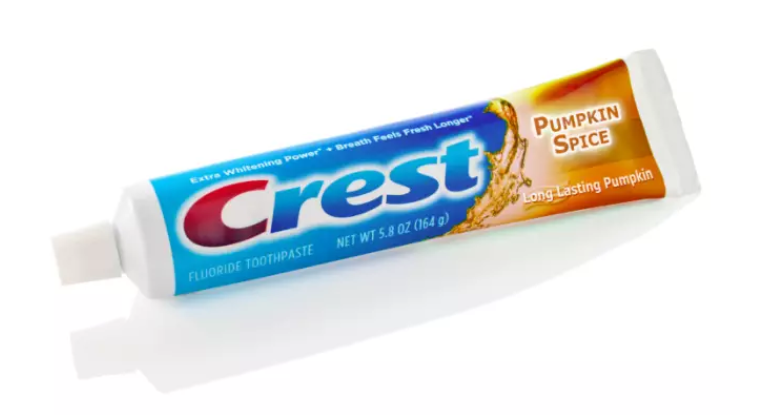 But SPAM finally came around and did it, they pumpkin spiced their product. According to CNN “Spam recommends topping waffles with it, adding it to a fall vegetable hash or baking it into a cornbread muffin.”

I consider myself a pretty open-minded person when it comes to Pumpkin Spice. There’s been a lot of hate recently for the flavour, especially with PUMPKINGATE at Starbucks last year when it was REVEALED that there was no actual Pumpkin in their iconic Pumpkin Spice Latte. (Who actually expected it was anything more than cinnamon & nutmeg anyway?). Or that the Pumpkin Spice Latte Launch Date (this year: August 27th) gets the rolled into the same sort of ‘bad press’ that ‘Christmas Creep’ tends to – pissing some people off who simply want to enjoy their entire summer without mention of autumn’s looming gaze!

Pumpkin spice is here. 15 days till the start of the #BerMonths, and then it’ll be less than four months till the end of December, so it’s practically Christmas now. So if anyone’s looking for me, I’ll be putting up my tree. It’s not too early, is it?

Pumpkin Spice All The Things!

The popular flavour isn’t as popular over here in the UK as it is in North America so I don’t seem to be annoyed by it as much. I can see why people can get Pumpkin Spice Fatigue (a phrase I assume I just invented), especially when companies seem to be either a) all too eager to push their Pumpkin Spice agenda upon an unsuspecting audience or b) simply adding a couple of new spices to their product for some mild boost in sales for a few weeks at the end of the summer. The latter of which is I assume the reason Spam released Pumpkin Spice.

Speaking of Christmas Creep – did you know that Selfridges in London already opened their Christmas Shop?

Head on over to our YouTube Channel to see our vlog and tour the awesome London themed Decorations! 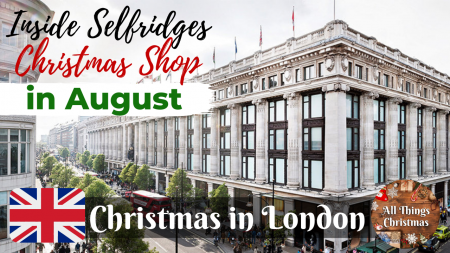 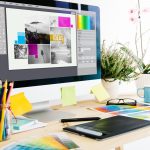 Design Christmas Cards for a Living – Start a new Career as a Graphic Designer! 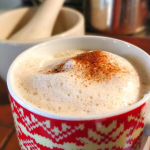 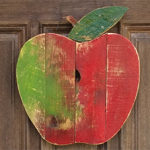