Christmas Gifting: The Economy of the Holiday Shopping Season

Christmas is the most wonderful time of the year. It’s about love and happiness, it’s about families gathering around the Christmas tree, exchanging gifts and feeling the love they have for each other, it’s about the smell of mulled wine and pine, and about the delicious food that perfectly expresses not only tradition but the festive spirit of this amazing holiday. For companies, in turn, Christmas is about money. It’s about selling as many TVs, smart speakers, smartphones, new gaming PCs, shoes, books, jewelry, and other products as they can. This might not be the very best way to describe the most beautiful holiday in the Western world but the fact remains a fact: Christmas is big business. How big? Well, let’s take a brief look at the economy of the holiday shopping season. 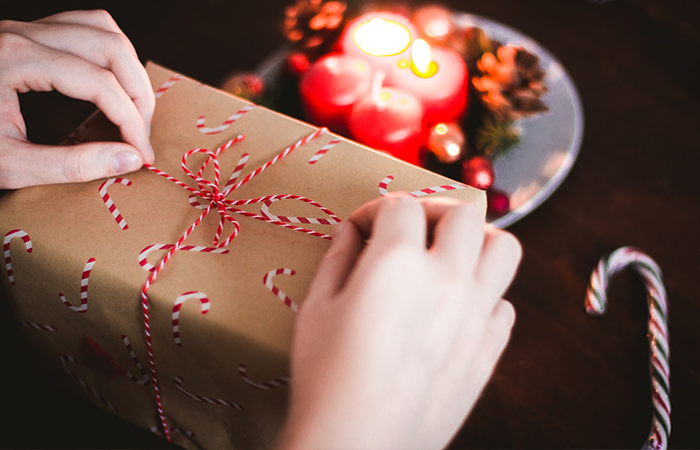 Although many have the habit of leaving Christmas shopping for the last minute, this is not in the nature of the average shopper. Actually, holiday shopping has been shown to start as early as October. On one hand, people tend to get off the massive Christmas spending easier by buying some of the presents earlier in the year. On the other, retailers also start offering their customers holiday promotions sooner.

Traditionally, Black Friday (the Friday right after Thanksgiving Day in the US) is the “official” start of the holiday shopping season (this year, it will happen on the 23rd of November). Yet retailers like Best Buy and Walmart in the US have started bringing forward the date they start offering holiday promotions to as early as October. This is still not as far-fetched as the case of Selfridges, a high-end department store in London, that opened its Christmas shop this August, in the middle of the UK’s heat wave.

Browsing the shops with paper bags in your hand is no longer the go-to way of handling Christmas shopping, statistics say. Instead of walking around malls and browsing for presents, people now browse the web to find the perfect gift – and an ever-increasing share of them do so through their smartphones. According to various studies, smartphones have become the device of choice for many to purchase online and pay, with dedicated apps dominating the mobile retail landscape. The last few years have seen the percentage of mobile shoppers continuously grow – and this will likely be the case in 2018, too. 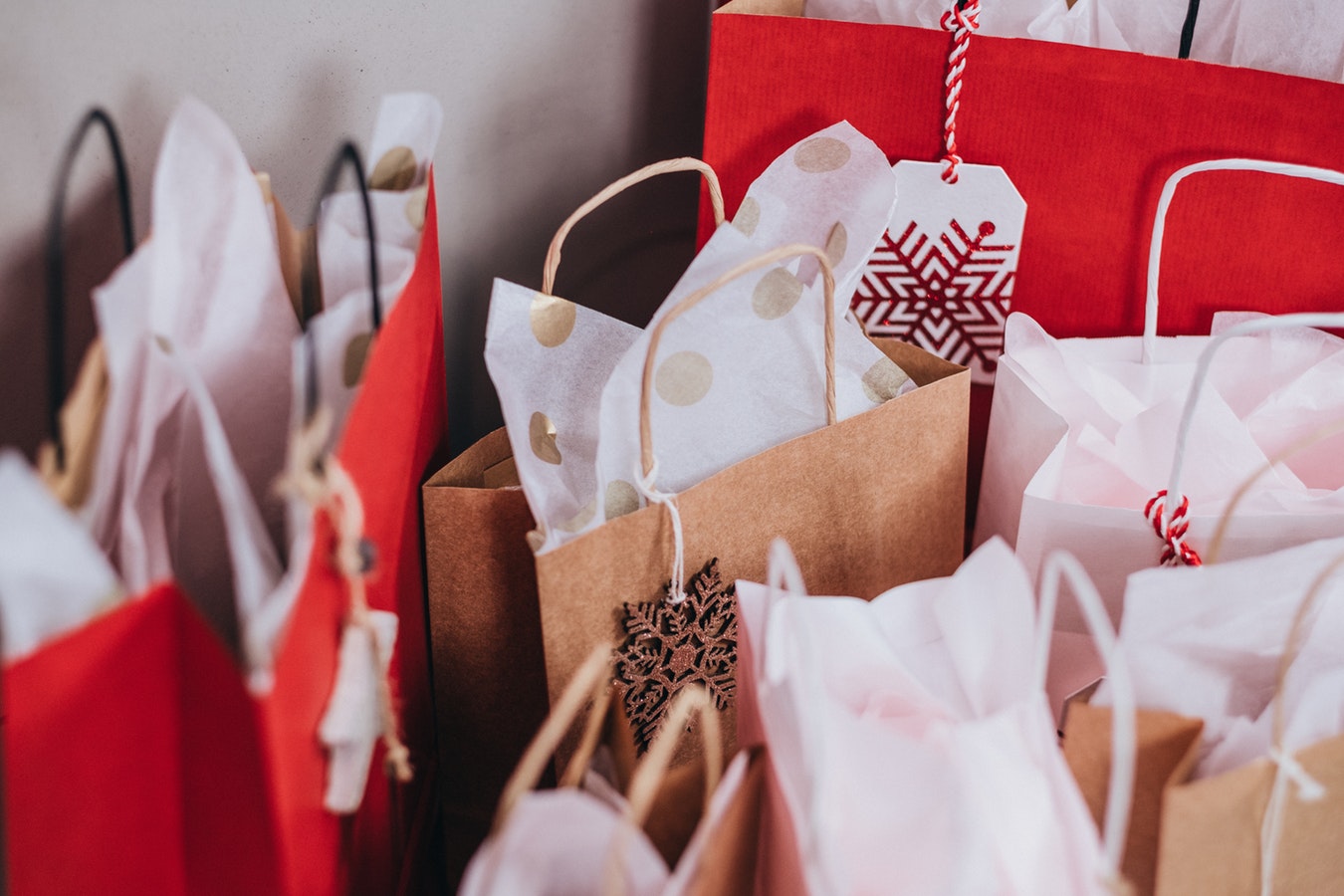 How much does an average family spend on Christmas? Well, it depends on the economic situation. In 2001, American families spent around $1,000 on presents, while in 2008, the year of the recession, this amount fell to around $400. In 2016, the amount was once again close to $1,000 – and is expected to grow this year. The average British family, in turn, seems to have been more frugal: in 2016, the average amount spent by a British family on presents was around £475 (a bit over $620) and the amount is not expected to grow significantly today. 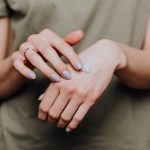 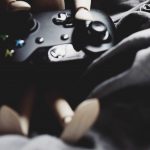 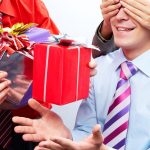