I love Christmas movies and could quite happily watch them all year round! There are so many to mention from classics such as Miracle on 34th Street to new releases such as the one I am looking forward to watching, Last Christmas. Here’s a roundup of Christmas movies from the last decade.

Old miser Scrooge is visited by the ghosts of Christmas past, present and future who aim to rid him of his contempt of friendship, love and all things Christmas. In order to do so, the ghosts take him on a journey through time, opening his eyes to the truths he is yet to face and the consequences should he refuse to do so. But in the end it is up to old Scrooge himself to realise the emptiness of his existence and open up his heart before it is too late. 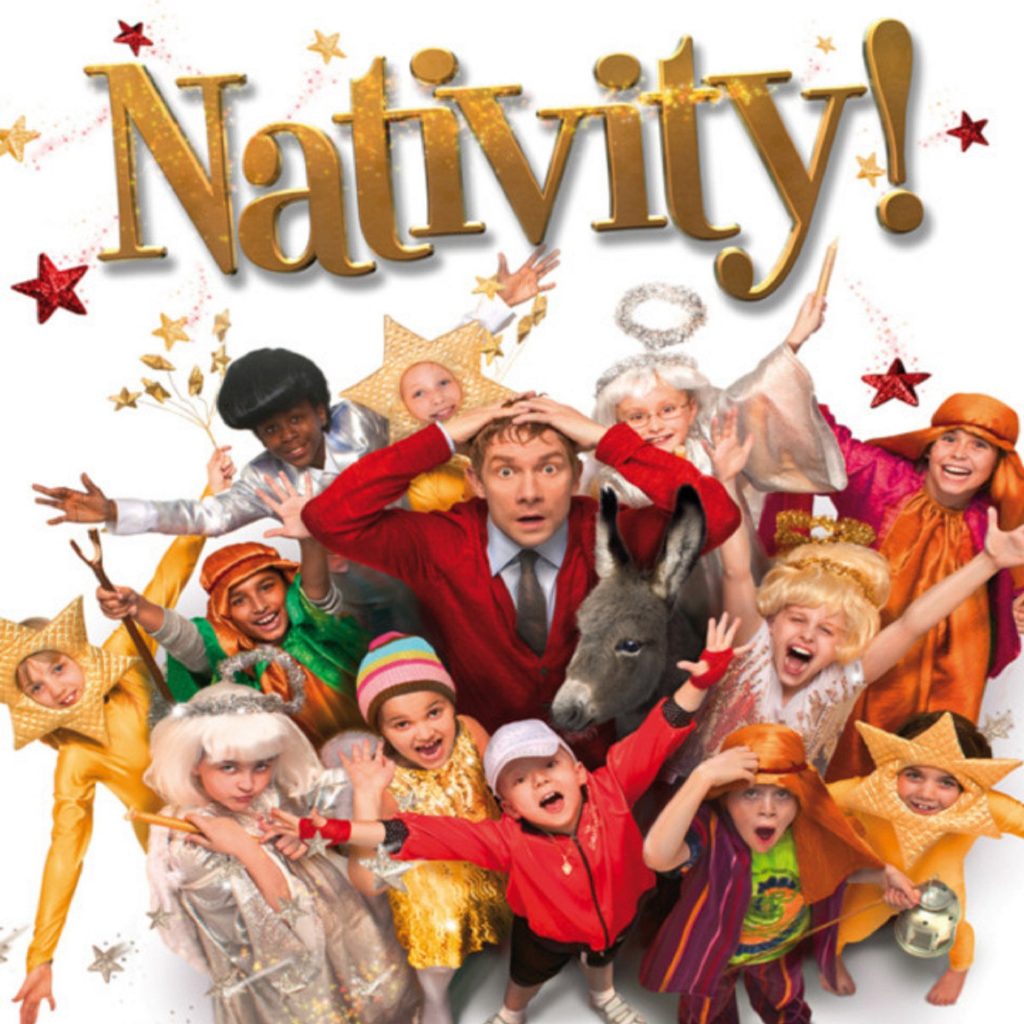 Shabby, under-achieving primary school teacher Mr Maddens works at a school that competes annually with a local private school for the best production of the Christmas nativity play. Tired of always playing second fiddle to his arch rival, Gordon Shakespeare, Maddens idly concocts a white lie centred around his ex-girlfriend, Hollywood producer Jennifer, in which he boasts that she is coming to see his play with a view to turning it into a film. What he omits to mention is that he and she have not spoken to one another for years. Now, with the expectations and burning ambitions of parents and pupils running high, can he possibly turn his elaborate fiction into reality in time to make everyone’s Christmas wishes come true?

How can Santa deliver billions of presents to the whole world in just one night? With an army of one million combat-style Field Elves and a vast, state-of-the-art control center under the ice of the North Pole! So how could this incredible operation have missed one child?! To Santa’s young son, Arthur, it threatens to end the magic of Christmas. With retired Grandsanta, a rebellious young elf, an old sleigh and some untrained reindeer, Arthur sets out in a crazy mission to deliver the last present!

Ethan, Isaac and Chris have been friends since childhood, and for a decade, their yearly Christmas Eve reunion has been an annual night of debauchery and hilarity. Now that they’re entering adulthood, the tradition is coming to an end, and to make it as memorable as possible, they set out to find the Nutcracka Ball – the Holy Grail of Christmas parties.

In Office Christmas Party, when the CEO tries to close her hard-partying brother’s branch, he and his Chief Technical Officer must rally their co-workers and host an epic office Christmas party in an effort to impress a potential client and close a sale that will save their jobs.

A Bad Moms Christmas follows three under-appreciated and over-burdened moms, as they rebel against the challenges and expectations of Christmas in hopes of creating a more perfect holiday for their families. And if that was hard enough, they have to do all of that while hosting and entertaining their ultimate holiday foes: their own mothers. By the end of the journey, our moms have redefined how to make the holidays special for their families and it ends up bringing them closer to their own moms.

The Nutcracker and the Four realms

All Clara wants is a key – a one-of-a-kind key that will unlock a box that holds a priceless gift from her late mother. A golden thread, presented to her at godfather Drosselmeyer’s annual holiday party, leads her to the coveted key – which promptly disappears into a strange and mysterious parallel world. It’s there that Clara encounters a soldier named Phillip, a gang of mice and the regent who preside over the three Realms: Land of Snowflakes, Land of Flowers and Land of Sweets. Clara and Phillip must brave the ominous Fourth Realm, home to the tyrant Mother Ginger, to retrieve Clara’s key and hopefully return harmony to the unstable world. 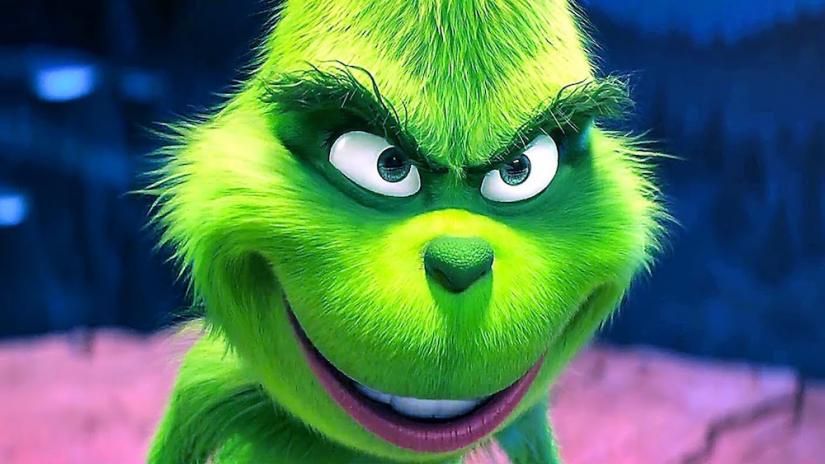 Illumination and Universal Pictures present The Grinch, based on Dr. Seuss’ beloved classic. The Grinch tells the story of a cynical grump who goes on a mission to steal Christmas, only to have his heart changed by a young girl’s generous spirit. Funny, heartwarming and visually stunning, The Grinch is fun for the whole family!

Hi I’m Jenni and I write a family lifestyle blog, Chilling with Lucas. I am originally from Lancashire in the UK but moved to the Dordogne in France a couple of months ago. 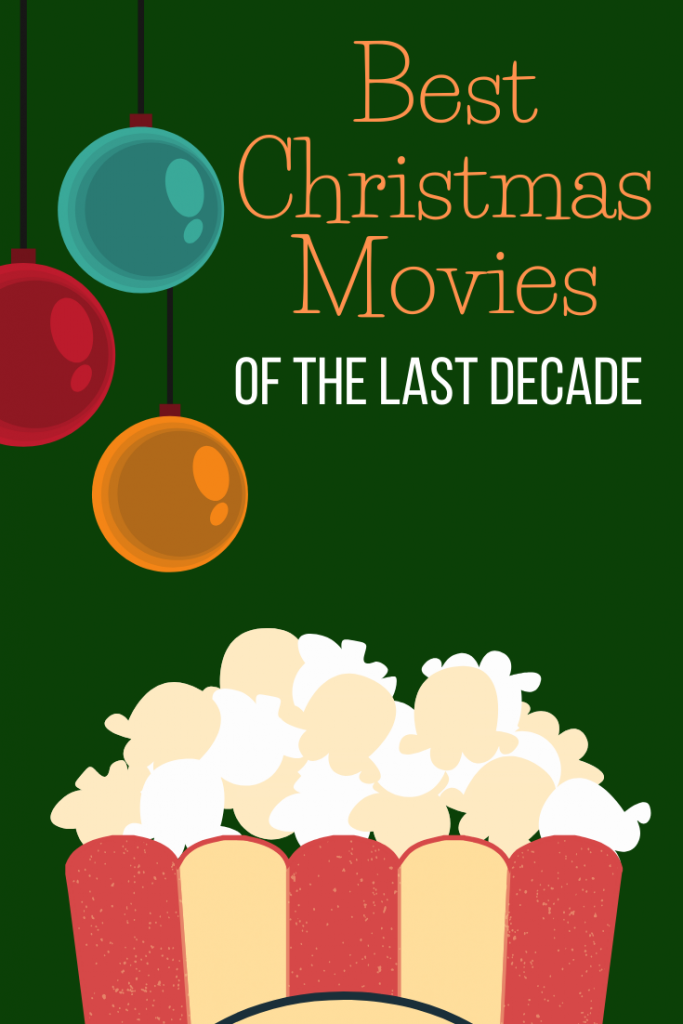