During the Christmas season there is nothing that I love more than Hallmark Christmas movies! What could be better than visiting a Real Hallmark Towns then?

I love Hallmark Christmas movies so much that I wake up every morning during the holiday season at 4 am just to watch a movie before I have to start my day!

Every Hallmark movie has a good ending so I am always put in a cheerful mood and filled with happiness! Therefore, I can’t think of any other way I would want to start out my day.

So this morning I got up at 4 am and I watched a fantastic Hallmark Christmas movie while enjoying a delicious cup of cranberry cider, and it really was the best start to my day!

The best way to find a ideal town like Hallmark Movies is find a favourite Hallmark Movie then look up the Filming Location (which can be found on many sites including I’ve Seen It On Hallmark).

I love each of the movies above and I end up watching them over and over all year long! Part of the reason why I love the movies so much is because of the charm in all of the sweet small towns.

Something about a Hallmark Movie taking place in a charming small town just makes it so much more enjoyable.

So if only all those Hallmark towns were real, right?

Well, I found that two of them are!

Nevada City, California is in The Christmas Card 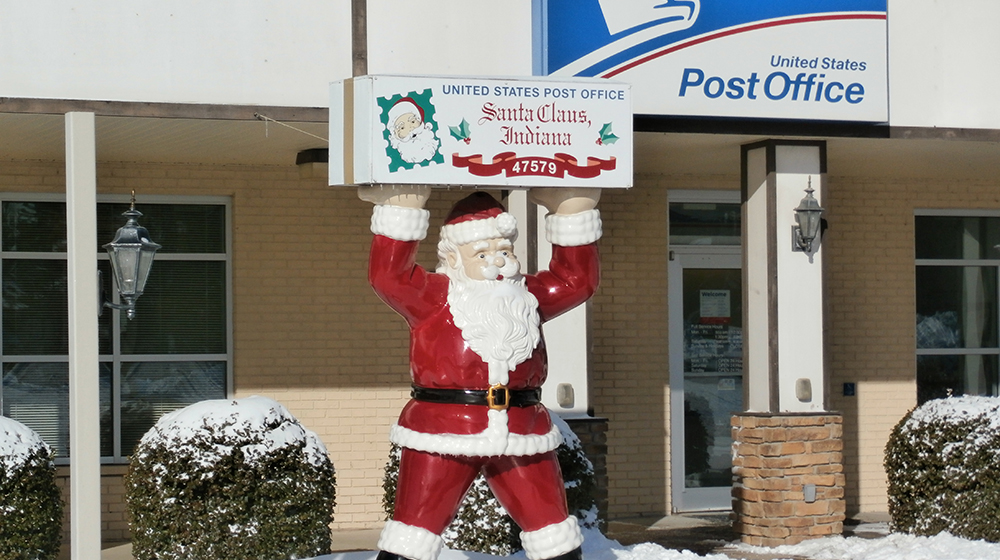 So if you’re looking for a new place to visit this year, try out one of those towns! I know that I am going to try to!

If travelling to a charming town can’t happen, at least join me in watching Hallmark Christmas movies. There is no better way to get into the Christmas spirit!

About the Guest Author
Audrey from “Audrey’s Little Farm” is a cowgirl and homesteader. She spends time gardening, baking, tending to her chickens, and working on a cattle ranch. 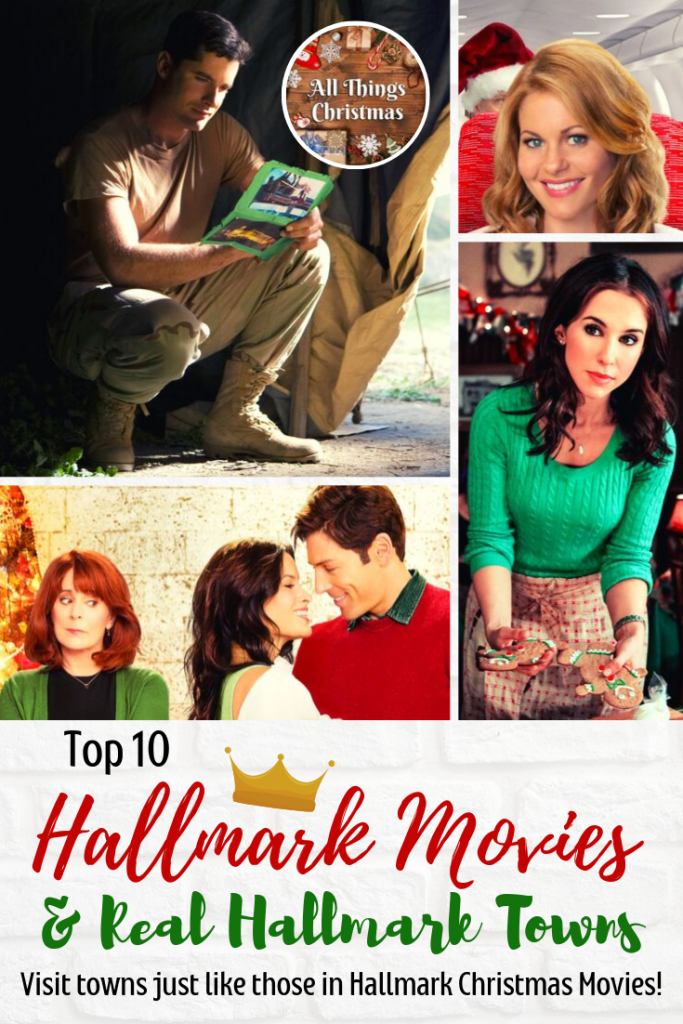 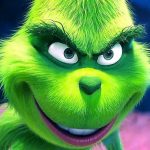