Buddy the Elf: From Screen to Stage

When I think of Christmas movies I think of Elf, it seems that many of the high street stores do too as I regularly spot clothing featuring the over-sized ball of fun played so memorably by Will Ferrell. The movie is a favourite of mine because it feels as if the big kid who lives in all of us is allowed to be excited about Christmas. I am crazy about the festive season anyway, and I have definitely not grown up yet in spite of a big birthday lurking on the horizon next year. The joy, buzz and elation of the Christmas period is captured so perfectly and as with so many Christmas movies, the message the story brings is heartfelt. 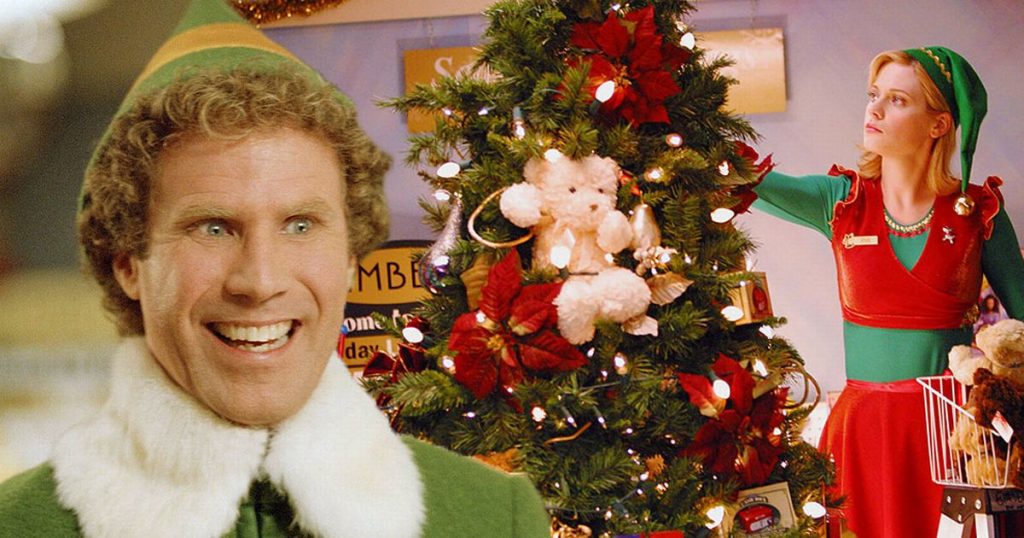 If you haven’t seen the movie, it revolves around Buddy, as an infant he was in an orphanage and crawled into Santa’s sack. Growing up in the North Pole, he was raised as an Elf by Papa Elf, however due to his height and bulk, he’s been put in the toy testing department and this is a demotion in the Elf world. Papa Elf is forced to explain Buddy’s heritage to him when he over-hears a conversation and learns that he’s human. Walter (James Caan) is his father and he’s still alive, so Santa suggests that Buddy could find him and help to redeem him as he’s on the naughty list. A journey ensues which sees Buddy out of his depth, falling in love and eventually helping his father to come good. It really is a classic happy ending. 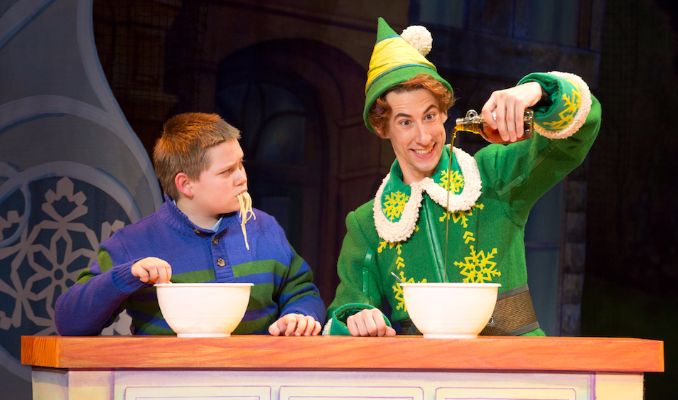 The stage version has enjoyed a successful sold out run in London’s West End and toured last Christmas with Joe McGann (you may recognise him for nineties ITV sitcom ‘The Upper Hand’) and star of stage and screen, Jessica Martin as well as Ben Forster in the title role (who triumphed as the Phantom in the West End’s The Phantom of The Opera). The current UK tour cast includes David Essex and Martine McCutcheon.  In my humble opinion, the movie remains the champion when comparing stage and screen versions, however, here are five of the highlights from the musical which make it a must-see, especially over the festive season. 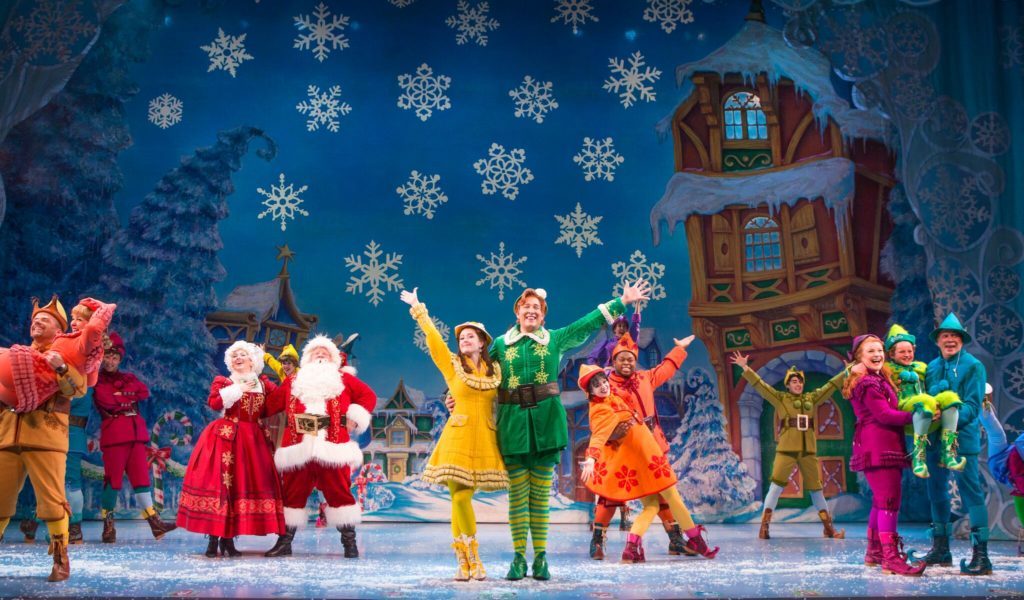 About the Guest Author
Helen McWilliams is a West Midlands (UK) based blogger, her niche is Entertainment of as many genres as she can review and feature on www.entertainmentviews.co.uk. Helen is also a fiction writer and loves collecting movie, TV and gaming memorabilia.