Tickets go on sale for the annual Radio City Christmas Spectacular tomorrow. Learn more about this New York City tradition and find out how to watch the Rockettes August event LIVE! 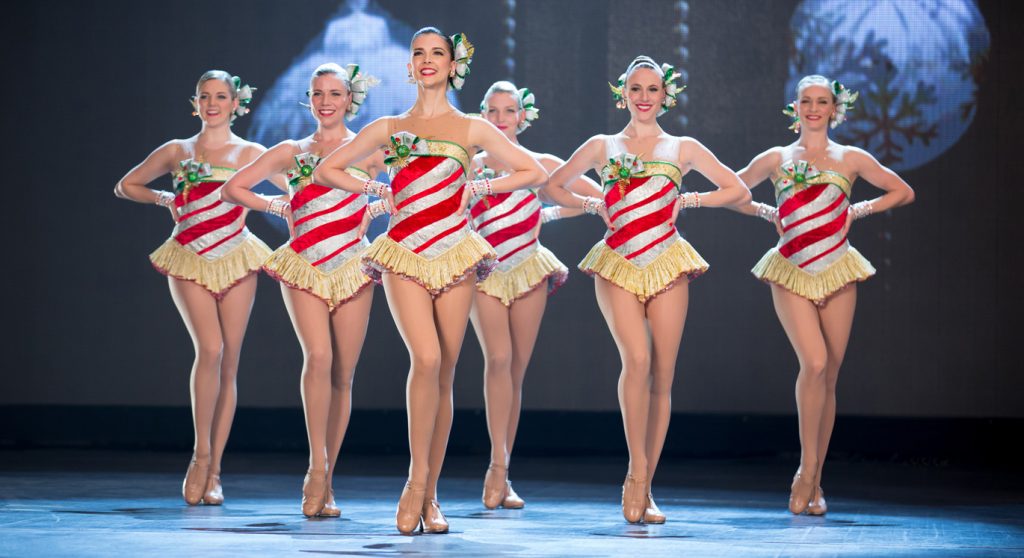 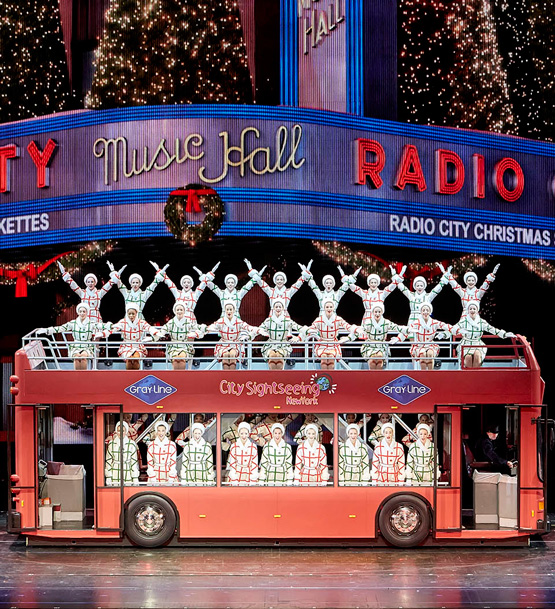 There are 80 Rockettes cast for each season, a daytime cast of 40, and an evening cast. There can be up to 5 shows per day!

Each season, over one million pairs of 3-D glasses are handed out to audience members so they can experience the 3-D animation when Santa flies to New York. A Segement which was added in 2011 (Which just happens to be the year I actually to so see it live in New York!) 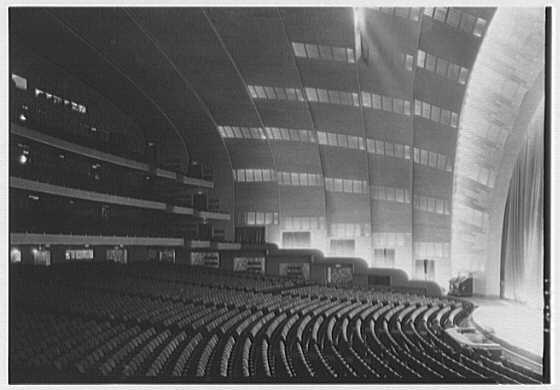 The original 30-minute live Christmas Spectacular, which debuted on Dec. 21, 1933, featured elaborate sets, sparkling costumes, performances from the Music Hall’s Corps de Ballet and Glee Club, novelty acts and of course, us Rockettes. Today, the show has evolved into a weeks-long run of the 90-minute extravaganza celebrating the holiday season to the fullest. Including real-live animals! 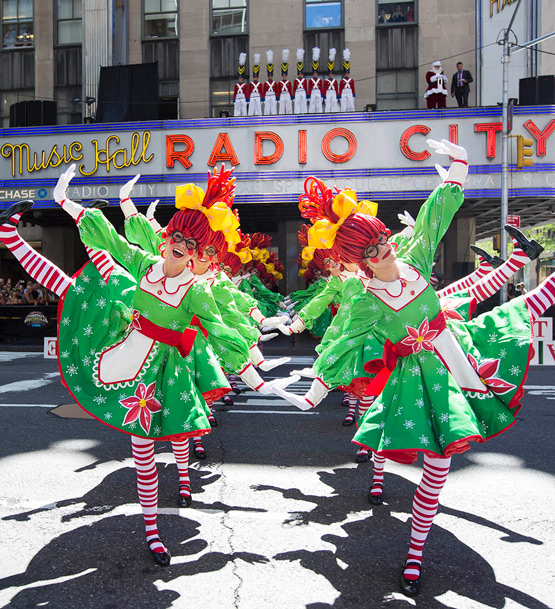 To mark the start of Sales for the 2017 Radio City Christmas Spectacular the Rockettes will be hosting their annual ‘Christmas in August’ event live from New York tomorrow, on August 17th. You can watch the event LIVE on the Rockettes Facebook page.

Have you seen the Radio City Christmas Spectacular?
Let us know on the Forum, or in the comments below! 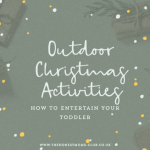 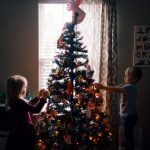 Five Christmas Traditions Your Toddler Can Get Involved In