Mostly, the Christmas Celebrations in Japan are the usual Christian traditions without its religious matrix as practised in a country where only one per cent of its population are Christians. Nevertheless, the Japanese as a whole celebrate Xmas with curious vigor that can rival those of believers. In Japan, you will find all the universal symbols representing Xmas filling not only the homes but even the communities. The Japanese industry provided the Christian nations with supplies of Holiday decorations, toys and trinkets. The Japanese community later absorbed these practices.

How does Japan Celebrate Christmas?

Added for 2019, I recorded a short podcast-style audio story and interviewed a couple of Japan experts to bring you a first-hand account of what Christmas is like in Japan. This was featured on Christmas Past Podcast, which you can listen to right here! This episode covers Christmas Decorations in Japan, Christmas Parties and of course, Christmas Food in Japan.

Click here to Listen to the Christmas Traditions of Japan Podcast!

Listen to learn more About:
How Japan Decorates for Christmas
Why they Eat KFC at Christmas (!)
What is ‘Japanese Christmas Cake’?
Listen Now

This podcast is a part of the Christmas Around the World series, from Christmas Past Podcast – they’ve got lots more interesting history about Christmas on their site.

The decorations of the Christmas celebrations in Japan include all the traditional elements. The Nativity scene is given a corner in every house. They also have turkey for Christmas dinner, Christmas trees, evergreens and mistletoe in their stores and homes and even their own version of Santa. The family members exchange gifts and send cards with the true heart of giving. It is still undeniable that Christmas celebrations in Japan are a time to spread happiness and romance.

Hoteiosho, the Japanese equivalent of Santa Claus, who is a Buddhist monk who bears gifts for the children. It is believed that he has eyes in the back of his head so he can always see if children behave well (if they’re naughty or nice). He’s a jolly, happy soul, indeed. 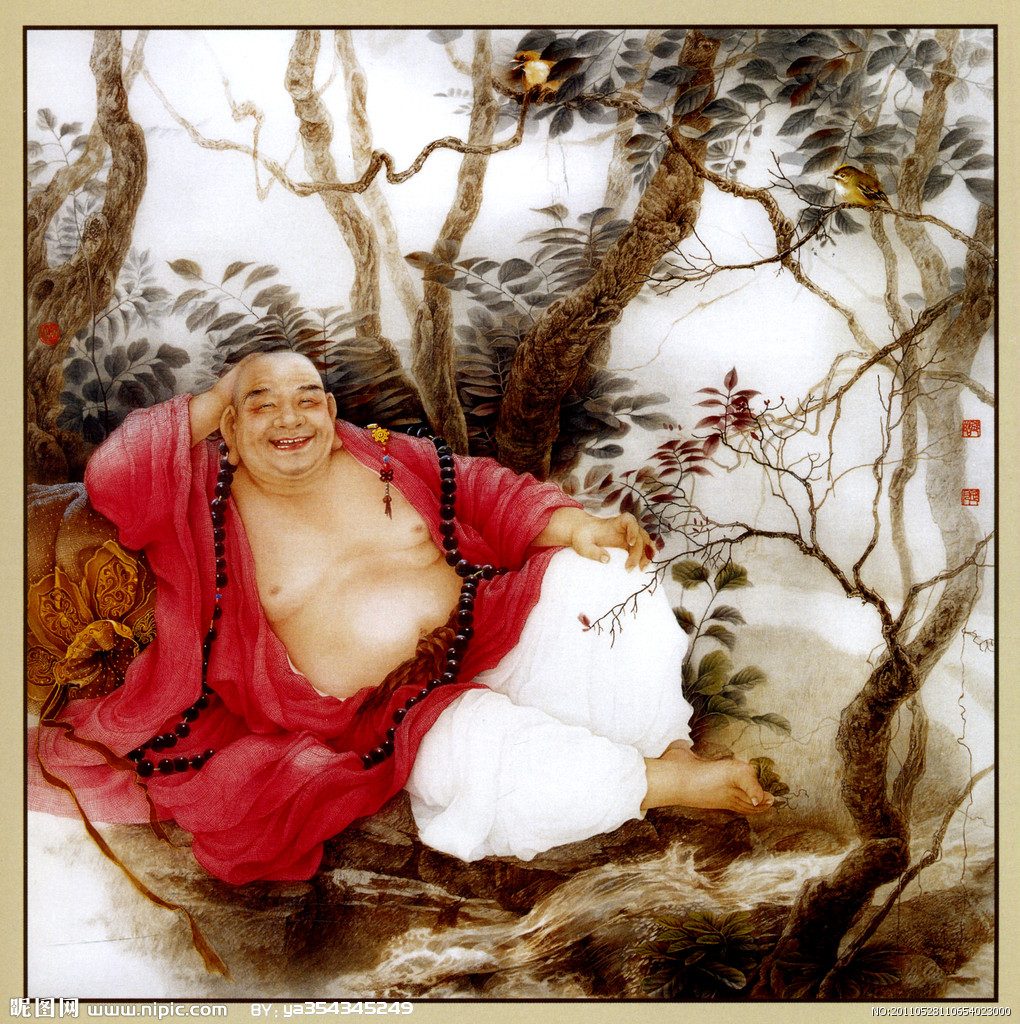 The Christmas traditions of Japan for the Japanese Christians is spent for worship and charity for the poor and sick. The children perform plays re-enacting the Nativity scene on Xmas Eve. It is more common at this time of year for Christians to spend this time on good deeds and helping those in deed. 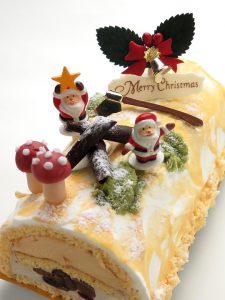 What may be considered as the unique Christmas Celebrations in Japan are Christmas Cakes, Fried Chicken , and ‘Daiku’.

The cake usually is a decorated sponge cake with miniature figures of trees, flowers, and Santa Claus.

Fried chicken  has become the traditional meal (in Particular KFC – as the marketing surround Col. Sanders, still a common figure in Japan, dressed in Santa Garb) while the Daiku, which is the Ninth Symphony of Beethoven, the favorite music of the season.

Meanwhile, the only cultural or public celebration of the season and the most important in the year is the New Year’s Day. The houses are cleaned and decorated and the family goes around the house to drive evil spirits out and draw in good luck in a manner probably influence by the Chinese. 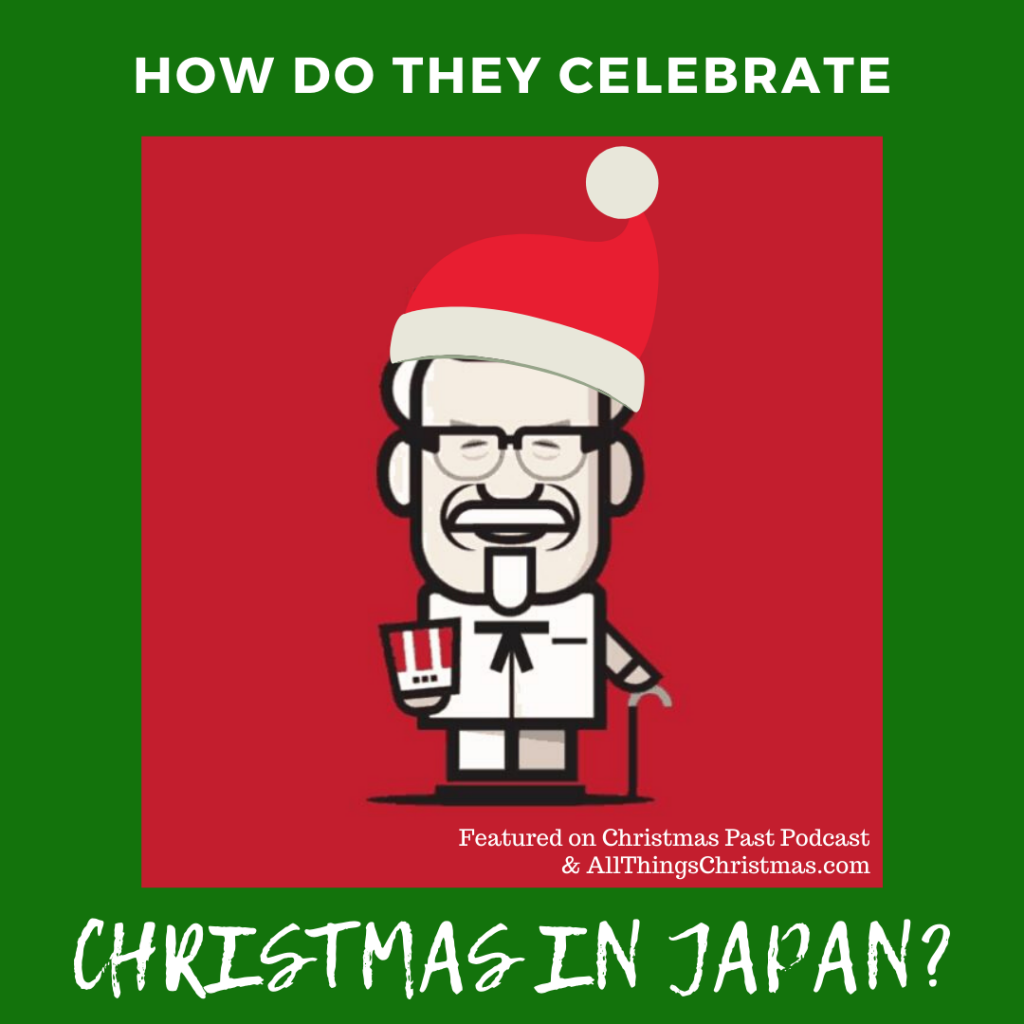 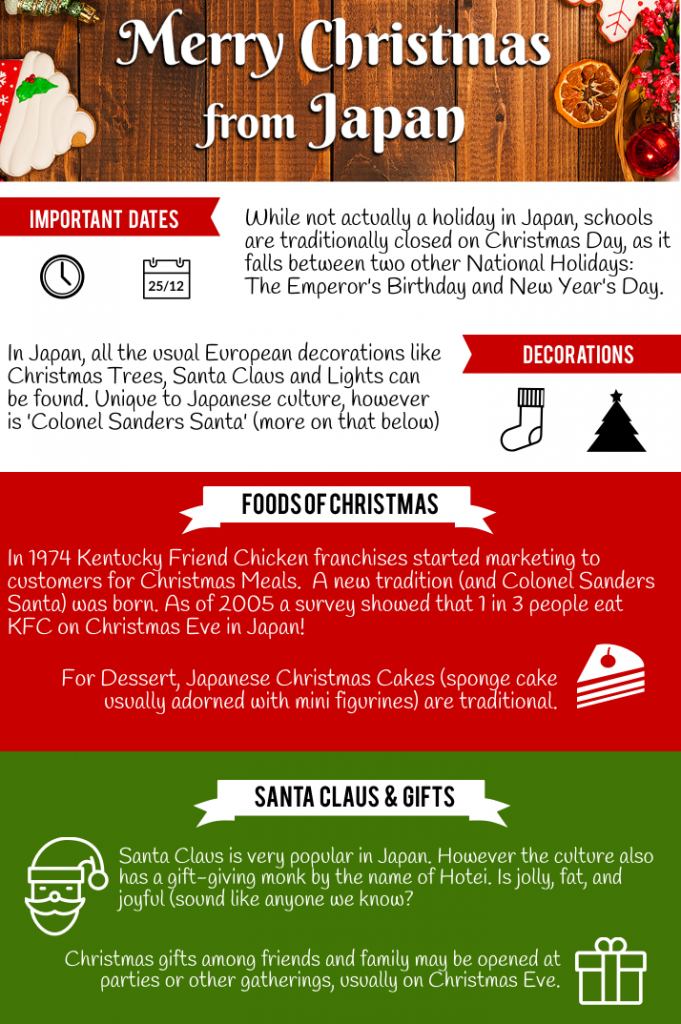 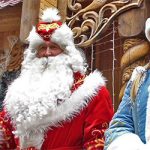 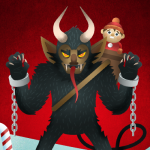 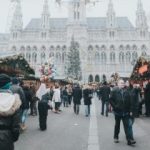